The Pitfalls of Impeachment 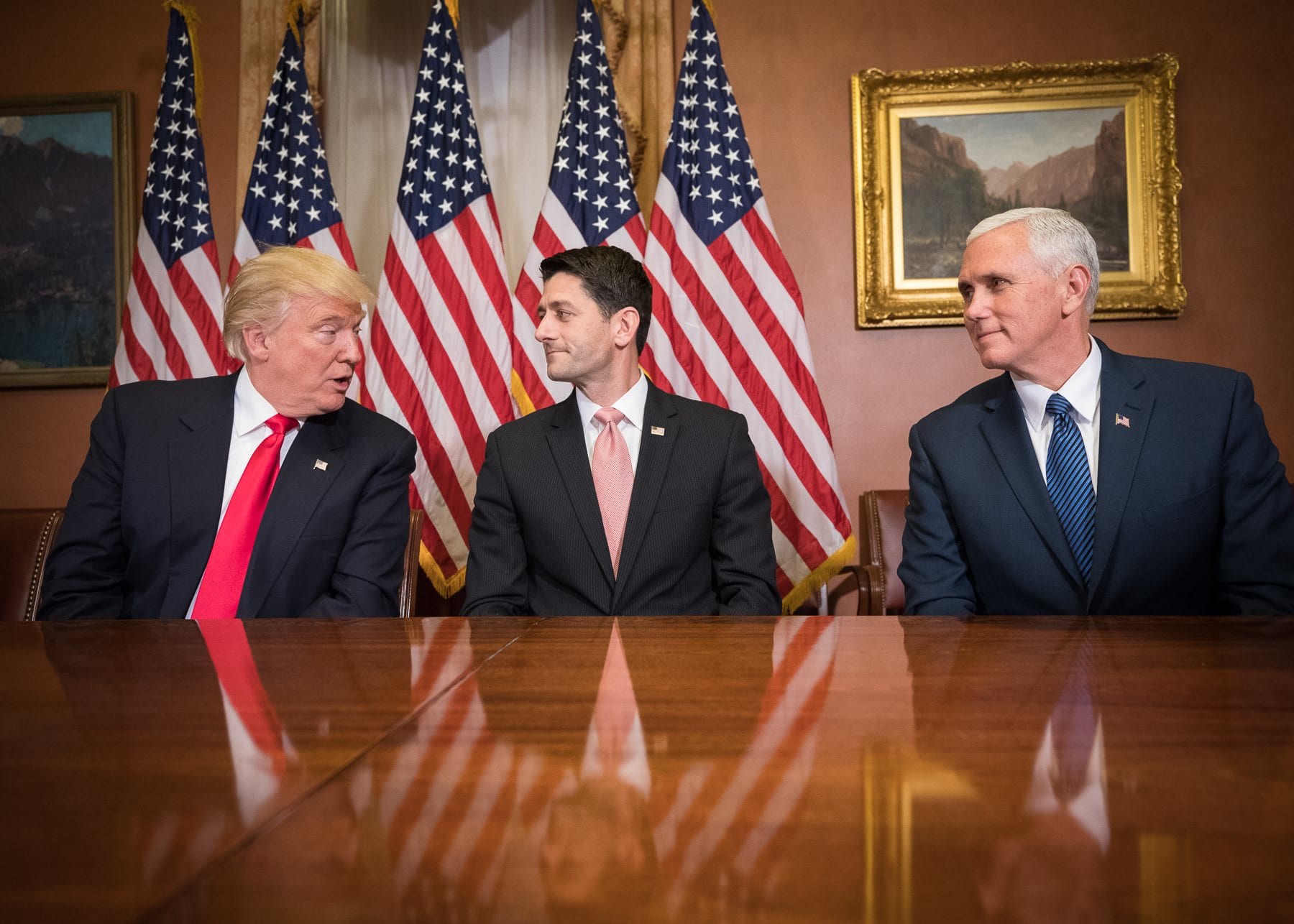 Trump is under fire for his false claims that Obama wiretapped the Trump building. There are committee hearings and the F.B.I confirms that President Trump is still under investigation for his ties with Russia. Trump’s failing policies aside, it seems he is on the road to impeachment.

But what will that mean for us?

The Democrats are determined to blame the head of the F.B.I, Comey, on Clinton losing the election while continuing to remind us that Clinton won the popular vote and insisting that the GOP were intent on destroying her political career before she could run for president. I am not denying that these claims are false, by all accounts they made their impact on the election upset.

While Comey’s last minute decision to release a vague statement about Clinton’s emails, I doubt it changed votes. If anything, it made some who were unsure even more uncertain. Still not enough to account for the 49% of the population who didn’t want to vote.

The insistence is that 3rd party voters are to blame. This rhetoric stops at the fact that people who voted 3rd party wouldn’t have voted for Trump or Clinton in any situation. With or without Stein or the Ape, Johnson.

This rhetoric stops at the fact that people who voted 3rd party wouldn’t have voted for Trump or Clinton in any situation.

The Benghazi committee was a waste of time and money. I am all for accountability, but it is clear that the government has no set standards when it comes to cyber security. While the GOP cried “her emails”, their own elected officials were using (and still are) unsecured servers. With all the leaks and the news about Vault 7, it is obvious that no one in the political sphere was prepared for cyber attacks.

Fun fact: Trump’s win was the fifth time in history that the popular vote lost to the Electoral college. Gore lost in 2000 despite winning the popular vote by 90,000. Nowhere near the 3 million votes, Clinton received.

The Republicans currently control house and senate. Given this amount of power, they seem determined to kill their constituents. Repealing the ACA despite knowing their states will suffer the most while gutting Medicaid in the process. Along with their HealthCare agenda, Paul Ryan is eyeing Social Security. Other benefits such as Meals on Wheels are also facing the chopping block.

So if Trump is impeached, will that change the course of the GOP’s attack on the sick and elderly? Probably not. With Pence at the helm and the GOP still in full power, there is very little to halt that process. If anything, we will have a president much more willing to go along with whatever design the GOP sets in place. Trump is lost in politics, but at least he is erratic enough that people are aware of his malfeasance.

But that still leaves the Democrats squandering their time on attempting to find a new scapegoat. Wikileaks was confirmation that the DNC is a biased entity. This is not illegal, but they cannot claim to represent the people when they don’t respect their voter’s interests any more than the GOP. If Trump is impeached, the Democratic Committee will claim victory and proceed to find the next “lesser of two evils” to elect. 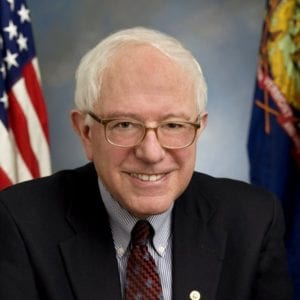 As of now, the DNC is in shambles. They are too busy fighting Sanders, who seems oblivious to the animosity as he continues to rally and speak with people about Health Care and wealth inequality. Last week, Sanders was in West Virgina speaking with “Trump Country.” The Trump voters were afraid to speak on TV because they didn’t want to appear stupid for voting for the man who promised them he would take care of him.

“I promise you, no one will think that. I don’t think that.” Sanders promised the coal miners.

He was correct. No one thought the voters were stupid. Unlike Clinton’s “deplorables” stance, Sanders demonstrated compassion and sincere interest in showing the rest of the world why people voted for Trump. He found common ground in a state that voted 97% for Trump. Why couldn’t Clinton?

If Trump is impeached, will the DNC acknowledge their shortcomings and align with what truly matters?