Labrador: “Worst person of all” Puts his name in for governor 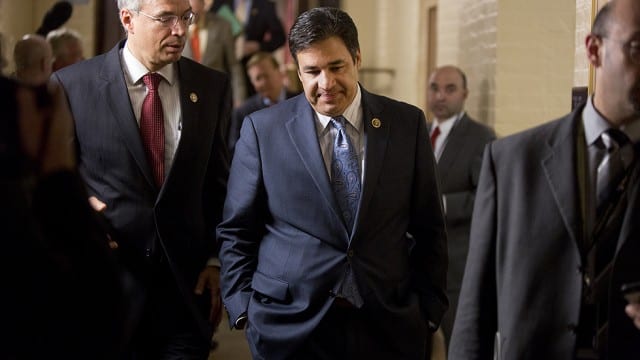 Representative Raul Labrador has been under hot water for his remarks about health care lately. On May 5th he stated,  “Nobody dies because they don’t have access to health care.” Outrage over the comment has sparked national attention including commentary from Anderson Cooper and Jimmy Kimmel. Kimmel proclaimed, “Maybe the worst person of all is a congressman named Raul Labrador from Idaho. The representative later stated on his Facebook page that he meant that hospitals cannot turn people away because they are without coverage.

However, Emergency Room care does not treat illnesses like heart disease, cancer, and other larger issues that need more than a trip to the ER. His explanation of the statement stands as further proof of the lack of knowledge on the legislature’s part about addressing the issue of healthcare. Labrador is also on the campaign to defund Planned Parenthood. With both of his stances on healthcare and family planning, it is apparent that he is not for Idahoans to live healthy full lives without worrying about health insurance. 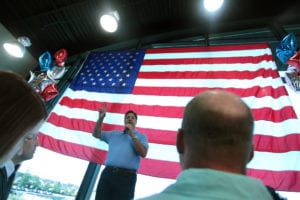 Only 4 days after his famous healthcare statement was smeared through the media, Labrador filed papers to run for Governor of Idaho in 2018. Seems like a great time to put your name in the hat for governor is after Jimmy Kimmel calls you “the worst person of all.”

One can only hope that this “Worst person of all” does not become the next Governor of Idaho.