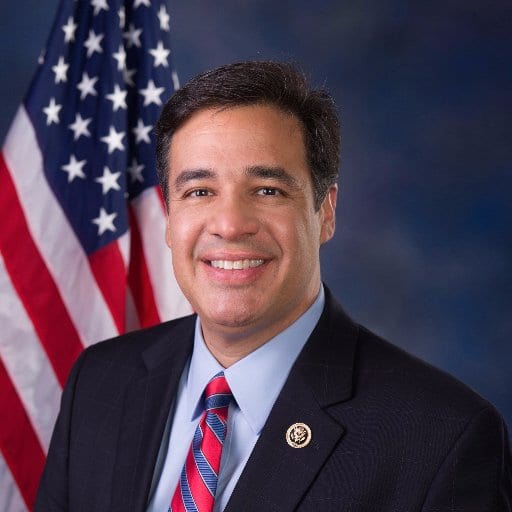 U.S. Rep. Raul Labrador – now in his fourth term is conducting a tour of Idaho doing town hall meetings to connect with the voters that employed him for the first time since he was elected. So far, they have not been going in his favor.

The first town hall in Meridian, ID lasted a little over 3 hours and was filled with booing from the audience and dissatisfying responses from Labrador. Questions ranging from Trump’s tax returns, health care, Planned Parenthood funding, and Russian interference with the election. Although the town hall was filled with booing and disagreements the Representative seemed to handle it well saying, “It’s always good when people are energized and concerned about their country and their communities. And it’s always good to see whether they agree with you or not.”

Last week Labrador made his way up to Northern Idaho making a stop at Lewis-Clark State College making a statement that made him very unpopular in national media. A citizen suggested that a lack of health care due to Idaho not receiving the Medicaid expansion from the federal government is asking people to die. The Representative responded, “Nobody dies because they don’t have access to health care.”

The citizen then responded, “It absolutely kills people. You don’t know what you’re talking about,” the woman, who later identified herself as an emergency room nurse, replied. “You should sit in ER waiting rooms and explain to people that their children are going to die because they can’t afford insurance.”

It is common knowledge that a lack of health coverage does lead to unnecessary deaths. CEO of St. Luke’s David Pate explained to the Idaho Statesman that he could remember two cases off of the top of his head where the patient died due to lack of health insurance.

Dr. Andrew Wilper chimed in saying, “The uninsured have a higher risk of death when compared to the privately insured, even after taking into account socioeconomics, health behaviors, and baseline health.”

What was Labrador thinking to say that people do not die due to lack of healthcare? He is also in line to defund Planned Parenthood. He wants to take away free reproductive clinics and limit health care to Americans. This is proof that he is not looking out for the people of Idaho and all Americans. The people of Idaho deserve better. Let’s hope he doesn’t enter the race for Governor in 2018.

You can watch the first part of the Town hall meeting here: