Having just relocated from another state, a new client, Joyce, shared with me during her first visit: “You need to know that I’m a liar. I had two best friends, whom I adored. All of that came to an end because of my lies. My promotion at work is based on lies—well, not lies exactly, just embellishments. Even my therapist felt it necessary to see him only once a month because of all my ‘progress.’ If only he knew!

“The problem is that I look good on the outside—I present myself well. But let me tell you, my life is a house of cards that’s just collapsed around me. It’s two weeks until my wedding. Everything about me is made up, except for the one truth that I can’t tell my fiancé—the woman you love is a complete fabrication.

“Only people who don’t believe in themselves try to be someone else. Eventually, someone will come along whose reality exceeds the fiction I created that he fell in love with.” 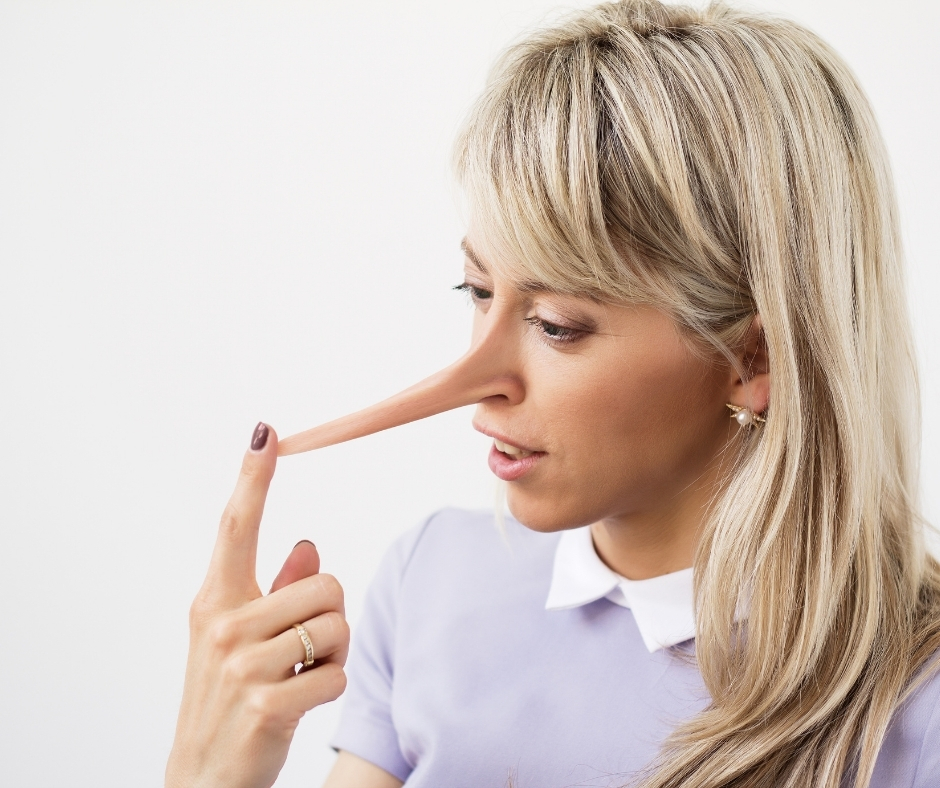 How about you? Do you tend to embellish or stretch the truth? Do you lend momentum to gossip, rumors, or lies by passing them along? Are you transparent? Do you live authentically Are you as good as your word? Do you follow through on what you say?

Self-expression empowers us to speak our truth and to express our creativity. The developmental stage of this skill begins somewhere between seven and twelve years of age.

Self-expression is founded on communication: conveying ourselves honestly and creatively. As we continue to grow and develop, this often translates into having the courage to speak about what’s getting in our way, the ability to “voice our choice,” and unleashing our creative potential.

We may never pick up a paintbrush or sculpt a masterpiece, but each one of us—without exception—is an artist in our own way. 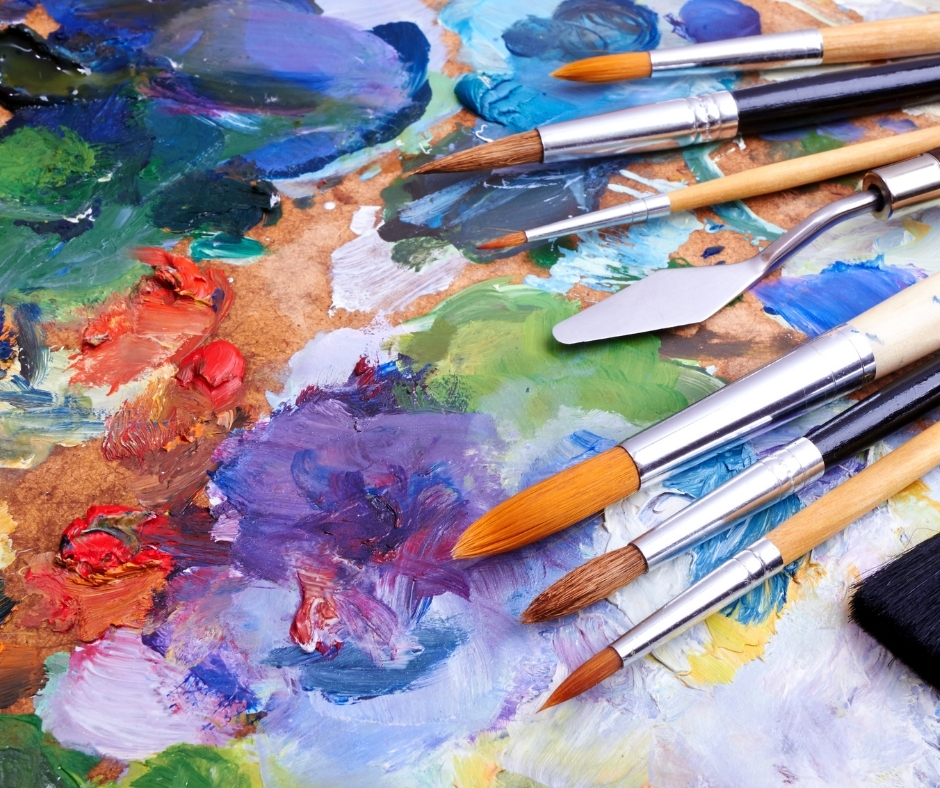 When our senses of creativity and self-expression are in balance, we enjoy constructive qualities. These include honesty, tactfulness, original thought, and creative ideas.

When our senses of creativity and self-expression are out of balance, we can experience feelings of self-repression.

Unlike being modest, timid, or reserved, self-repression is akin to censorship—intentional restriction—of self. It can include painful shyness, extreme introversion, and tremendous social unease.

It’s the polar opposite of self-assertion. Self-repression is holding oneself in the background and remaining as inconspicuous as possible, shrinking away from exposure and interaction with other people.

The origin of self-repression is often insecurity.

Self-expression through writing and other types of art created by people who live with self-repression are often exquisite. However, self-repressed people encounter difficulty when promoting their work, so often, it remains hidden.

Self-repression can manifest itself in several harmful ways that become items we tuck into our emotional baggage. Depending on their size and impact, we may slip them into a metaphorical tote bag that we keep within arm’s reach for handy retrieval or stuff them into a larger suitcase that occasionally comes around on the baggage carousel. These can include: 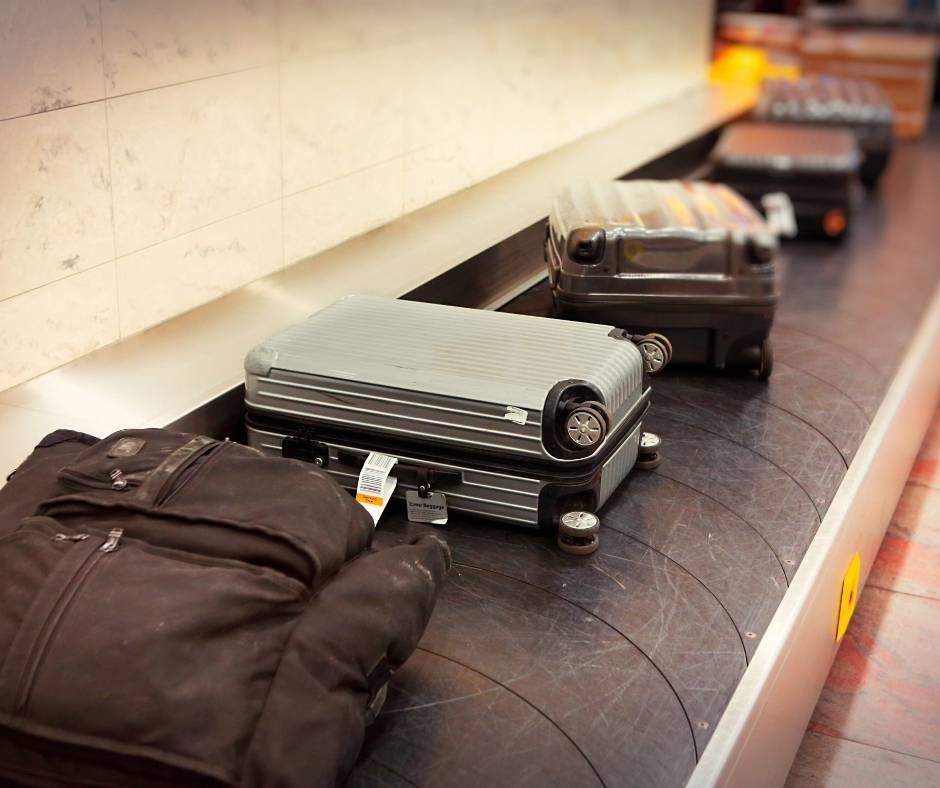 Emotional: stress, addictive behaviors, lack of self-expression, and a lack of personal authority.

Spiritual: lack of faith, lack of strength of will, and failure to follow one’s dream.

My client, Lenore, refers to herself in the third person when discussing something she doesn’t like, and in the first person otherwise.

She shared, “I don’t know who I am, but I know who I’d like to be. The person who I am is in tremendous debt because she can’t stop using her charge card. I guess you could say she’s a ‘spendaholic.’ Her house is filled with boxes and bags of things that she can’t bring herself to part with. She’s gotten caught up in the world of “having to have in order to be.”

“She also takes in every stray pet she finds because that’s her tangible source of love. It also contributes to the filth in her home that she doesn’t clean because she no longer cares.”

Lenore went on to say, “The person I’d like to be is someone who’s responsible with her finances. I want to stop buying things I don’t want or need—my house looks like Stuff Mart. I want to be someone who cares about my personal appearance and does something about my weight. I want to come home to a clean house that I can invite people to without feeling embarrassed.

“I want to make friends—human friends—and find good homes for all but one of the animals I’ve rescued.”

Now a “minimalist,” one of my friends, Deidre, refers to herself as a “recovering maximalist. She says, “We used to have stuff we’d pull out and use on ‘special’ occasions. For example, I have a few pieces of my mom’s Depression glass, some green and some pink; they’re lovely. In the past, I used them only for ‘special’ occasions. But when I realized that breathing—everyday living—is a special occasion, I started using them regularly, along with other things I’d set aside as ‘special.’”

What “special” things have you set aside that you can weave into your everyday living?

Deidre says that before she makes a purchase, she asks herself,  “Am I going to have to dust or iron this?” If the answer is “yes,” she’s more likely to take a pass.

Over time, she’s come to learn that experiential purchases—like taking a friend out to dinner—provide far greater pleasure than material purchases. A side bonus is that the pleasant memory of the experience is long-lasting and doesn’t take up any space. 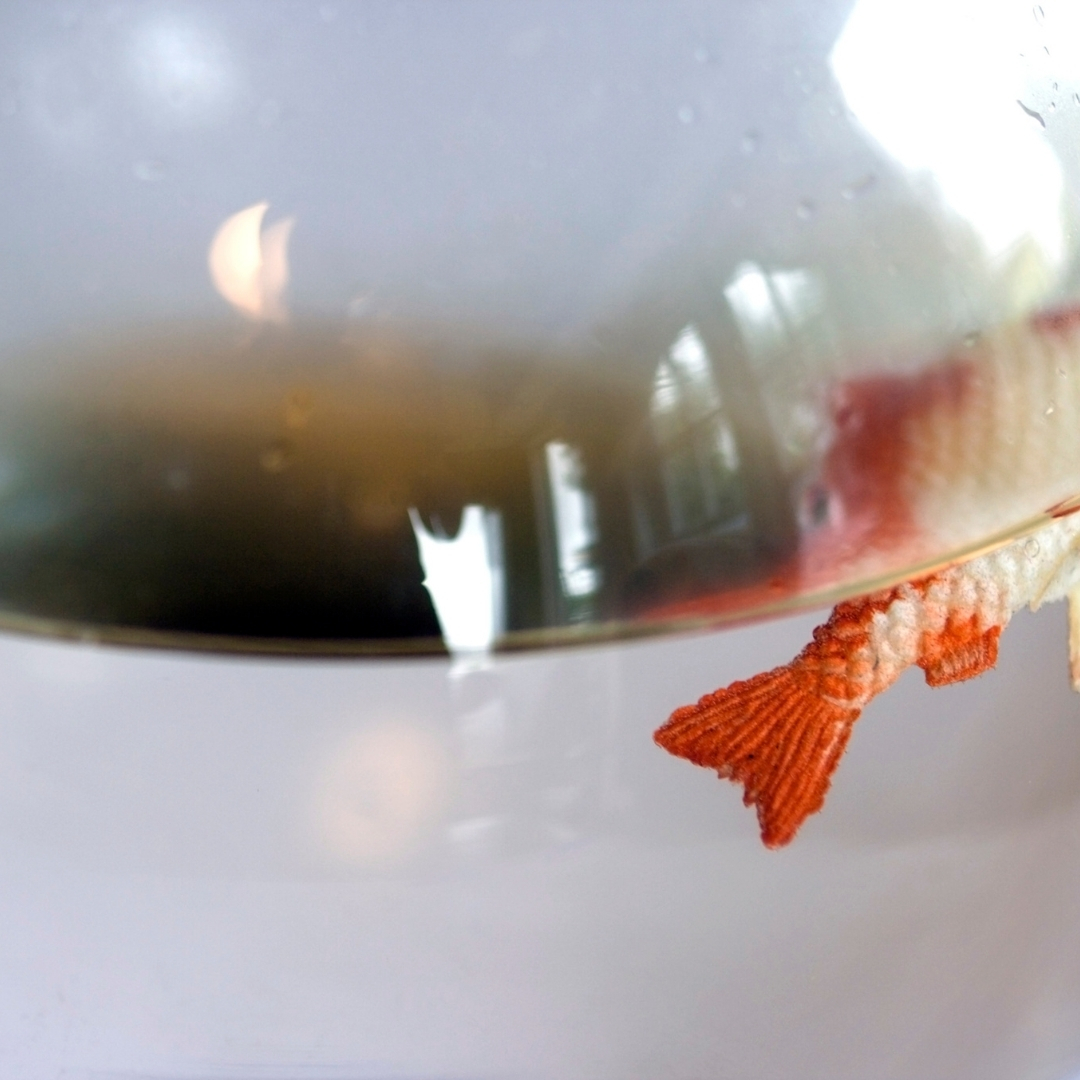 The thing that’s worth acquiring? A strong, healthy sense of self-expression.