5 Common Hurdles When Translating Into Arabic 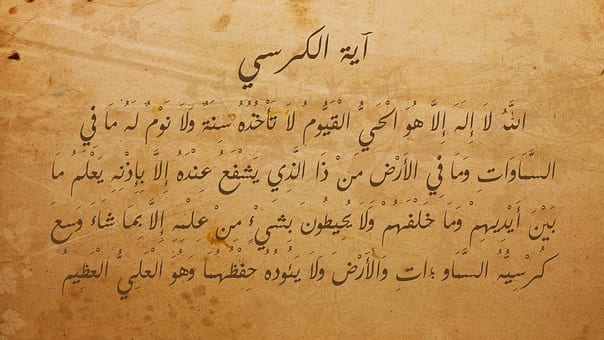 Nowadays there are many different options at your disposal when you need to translate text from one language to another. All you need to do is look on the Internet and you will be met with a whole host of translating technologies and services. Nonetheless, the only problem, and it is a big one, is that these translation services are often inaccurate. This is especially the case when it comes to Arabic translations. To illustrate this point in further detail, read on to discover five problems that occur with Arabic translations.

So there you have it: five of the common hurdles people encounter when translating something into Arabic. Hopefully, this has given you some pointers!