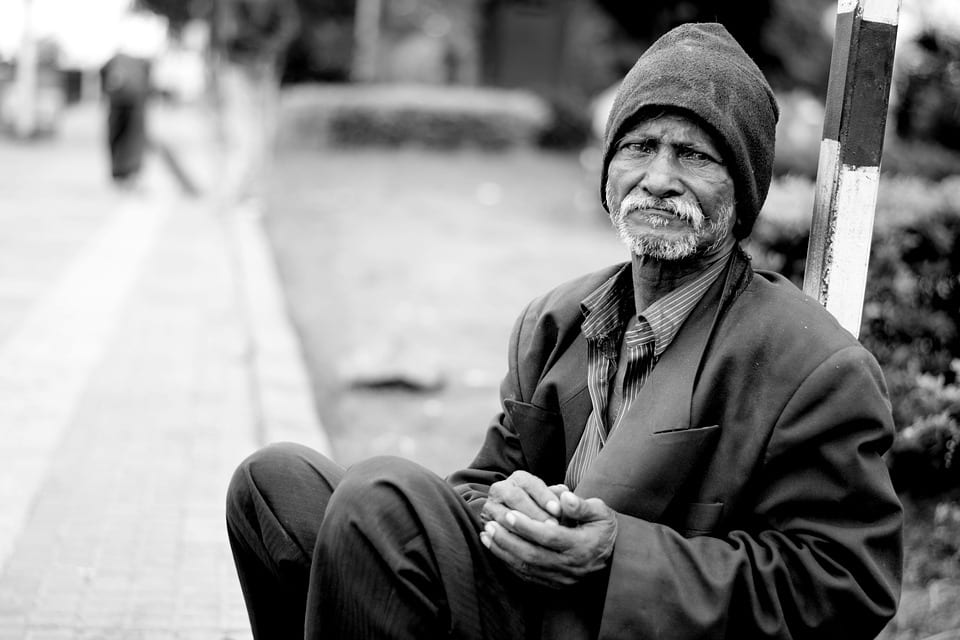 When I was a kid, I had no idea I was one of the evil poor. I mean, I knew we did not have a lot of money, but that was normal, right? Some of my friends had really nice houses and cars, but I never made the connection between comfort and a certain amount of money, let alone wealth.

This was true in spite of the fact that many of the kids I went to school with were pretty well off, while the ones in my neighborhood in a small town in Eastern Idaho would be classified as poor. Although we were among them, we did not ever go on welfare or get food stamps, although we would certainly have qualified, probably for both.

Why were we poor? Was my single mom lazy? Did she have a poverty mindset she was stuck in? Did she spend the grocery money on extravagances? What was the problem?

My mother was a school teacher. Like many other educators of her time, her income put her well below the Federal Poverty line. There was an additional complication, one I did not understand until much later: my mom was a Christian school teacher.

That meant her earning potential was simply much lower than many others in her field. NO matter how hard my mom worked, she would never have wealth: not without the help of others and perhaps some creative financial management.

In one instance, because the church that ran the school was a 501(c)3 non-profit, they were exempt from matching employee social security. So out of her meager salary, my mom had to pay self-employment taxes.

Should my mom have chosen another occupation to get out of poverty? A friend’s mom was a single parent who worked as a cashier at a grocery store, and her earnings far surpassed my mother’s. However, there is no doubt her profession had a significant impact on hundreds of children throughout the years.

Is there something evil about choosing a profession where you make less money and have less potential than in another one because it is something you love? Should you choose to have an impact only for a limited time to avoid the trap of poverty?

Is there something evil about choosing a profession where you make less money and have less potential because it is something you love?

This would mean that those occupations themselves were somehow flawed: evil if you will. Either that or the system that allows such inequalities in salary is flawed. But who can fix that? Unless government regulates such salaries, the free market will pay as little as it can get away with to maximize profits. As long as individuals with a passion for that job continue to work for that amount.

The same community that hired my mother to teach at their schools for peanuts is made up largely of conservatives who feel that not only is the redistribution of wealth by the government wrong, but it is evil.

For my mom to accept food stamps or welfare of any kind, ever, for our family would be considered evil. The truth is the people of the church where she worked were often generous: one individual paid for the down payment on the home where we lived from the time I was around 6 years old until I was 16. Food often showed up at our door.

Entitlements would have never lifted us out of poverty either. Once we accepted them, we probably would have been eligible for my entire childhood. My mom was not looking for a better job and had no career track. She wasn’t moving up in a company or organization. Annually she got a cost of living type raise, usually one that did not keep up with the actual increase in the cost of living.

Would it have been immoral for someone who was in a continual state of poverty, in some ways by choice of her profession, to take some kind of government help? The argument could be made that, yes, it would be wrong to take a “handout” for an indefinite period of time. What, then, is the solution?

My mom did not take summers off. She often worked low paying restaurant or retail jobs. Sometimes she tutored kids on the side, charging way less than she should have. Like any teacher, she worked long hours outside the classroom: prepping curriculum and making bulletin boards, even sacrificing money for materials the school did not provide.

Far from lazy, most of the poor in our neighborhood worked extremely hard. The grocery cashier down the way? She worked overtime as often as possible and often took second jobs when her kids were older and she was able.

Why then, were they not rich some day? I mean, they should have been able to work their way out of poverty, right? That is the American Dream: work hard and you can succeed. Is that true for everyone?

Unlike the latest reports, my mom was not poor because she had the latest phone or technology. We never had a color television until my brother and I started working and bought one. We grew up without cable, never having a car newer than 15 years old until I was a junior in high school, and often wearing hand me down or second-hand clothes.

I mean, they should have been able to work their way out of poverty, right?

Our household was far from filled with extravagant excess, and although we often had some kind of health insurance, is was often less than stellar, and doctor visits were costly and an extravagance themselves. When we had the best of things, they were often gifts rather than things we purchased.

Laziness is not the reason people are poor, and iPhones are not the reason they do not have health care. The real reasons reflect poorly on the United States. 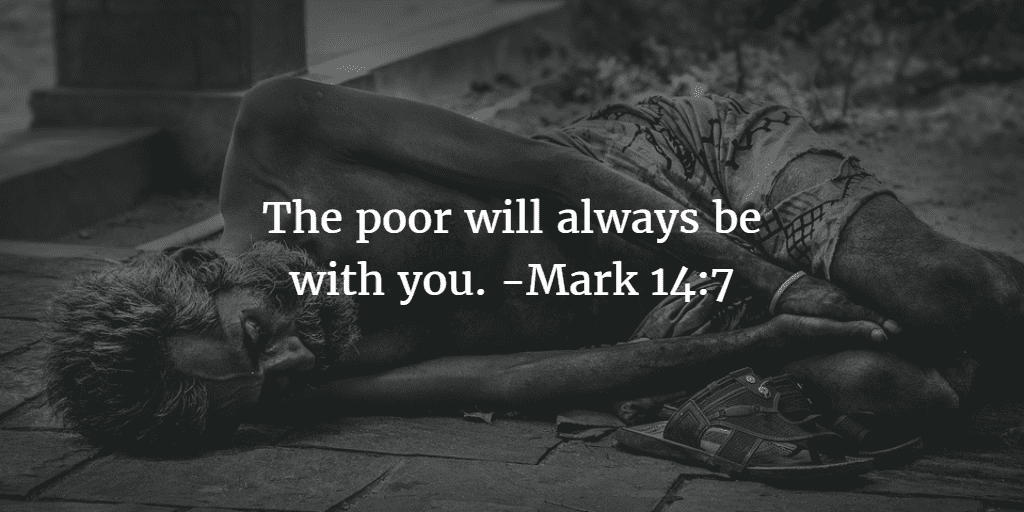 Defense of the Poor

Is this article a treatise in defense of my family situation? Not intentionally. Because I feel like our family was not an exception to the rule. We were not evil. We were not looking for handouts or to get over on the system.

Neither were those around us. Many had chosen professions like teaching that simply did not, and never would, pay well. Many were hampered by circumstances: single parents, the disabled, the elderly. Many were children.

Those groups still make up the poor. Over 33% of Americans will be below the poverty line at some point. I have been, even in adult life, from time to time. Much of the rest of the time, I have been in the lower middle class, a disappearing area where there is almost enough money, but never “extra.” The area where saving and investing is difficult, and taxes are just enough to make things challenging.

Is government redistribution of wealth the answer? That was the real purpose of the ACA: to take money from the top 80% and subsidize healthcare for the lower 20%. It is really how any entitlement programs work: we take money from one group through taxes and distribute it to another group in need.

This was not always the case. Instead of government, there is another option. It is called charity, otherwise known as the voluntary redistribution of wealth. It is often what happened with my mom. Someone in the church who had money donated it specifically to help her with a need: from a house downpayment to food.

In fact, if all Americans gave just 10% of their earnings to charity, many government programs would quickly become unnecessary. If more of the wealthy took cues from Bill and Melinda Gates or even Mark Zuckerberg many needs could be met privately, without government help.

Tony Robbins, financial advisor and author, donates all the proceeds from his latest book Unshakeable: Your Financial Freedom Playbook

to Feeding America and will match donations to the charity up to $5 million dollars.  Why? Because he grew up poor and understands you can’t work your way out of poverty nor will government programs ever accomplish the eradication of the poor.

Is there a way to eliminate the poor and poverty? Never entirely. Every civilization has dealt with poverty, and even Jesus said in the Bible “You will always have the poor with you.” The solution is not to eliminate poverty entirely, although we should work on having an impact when we can.

The solution is to stop calling the poor evil. Stop making it seem like poverty is always the fault of the person who is poor. True, sometimes the poor are lazy. Sometimes they do spend money they should not on things that should not be a priority. The majority of the time, this is not true.

The poor are poor because of their level of education, their occupation, tragedy, hard circumstances, and even their parents. It’s not always their fault, and it certainly is not evil to be at an economic disadvantage.

The first step to a solution is to stop the vilification of poverty. It isn’t evil or some kind of sin, and working to solve it by whatever means is noble in every way.