Stake in the Ground 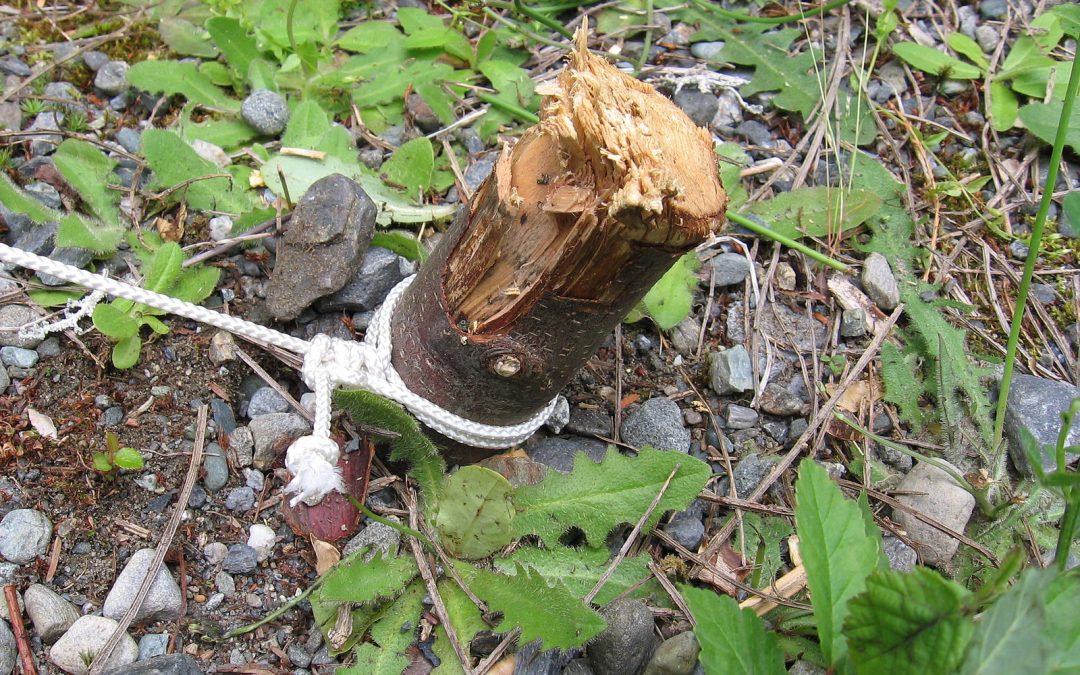 While attending a “Reversing Panic Attacks” workshop facilitated by Belleruth Naparstek, I sat next to a striking woman whom I mentally calculated to be in her early eighties. She was so obviously comfortable in her own makeup-free, beautiful skin.

I asked her if she was attending the workshop alone or with someone else. She shared, “I’ve been married for fifty-six years, and while I’m aging as a natural result of living, my husband has chosen to become old. He’s content to sit and do nothing, so I came by myself.”

Those few sentences told me that she is true to herself and has a healthy sense of personal power—a building block of self-definition.

I remember when I was seven years old and in the throes of defining myself. A friend and I had gone fishing, and when she cast her hook, it accidentally caught my left ear. We ran to my dad, who discovered it had more than caught my ear; it had gone through—shanks and all—and he had to work it out carefully with a pair of needle-nose pliers.

My parents decided that I needed to have a tetanus shot. They took me kicking and screaming to the hospital, where I swung at and bit everything within my reach.

Once the process was over and we were back home, I went fuming to my room. I remember thinking about how “mean” they were and that the process had taken place against my will (another building block of self-definition).

My vocabulary was that of any ordinary seven-year-old. I knew the word “suffocate,” and I knew the word “smother.” I decided to give my parents a piece of my mind. As I marched down the hall, I worked up a good head of steam.

I stood at the end of the hall, looking into the living room, with my shoulders squared, legs apart, and hands firmly on my hips, stating, “The next time either one of you tries to do anything to me against my will, I’ll smuffocate you in your sleep!”

In my haste and anger to define myself, display my personal power, and establish future authority in this area, I got my words confused. I’m sure my parents had a difficult time containing their laughter as I marched back to my bedroom and slammed the door. 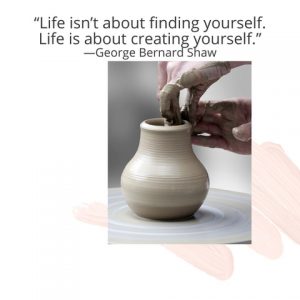 It’s essential to have a healthy sense of self—to acknowledge and embrace personal value. However, when this becomes excessive, we function from ego, which can hold us captive in a limited perspective—one that a sense of entitlement often fortifies.

Our viewpoint on the world is a direct result of our thinking and inner beliefs. In the Talmud, we read, “We do not see things as they are. We see them as we are.”

Thoughts and beliefs are an accumulation of learning (knowledge) and life experience (wisdom) from birth until now—the current place on our life’s journey.

A Stake in the Ground

Our personality is governed by our mind, which is composed of three separate yet interdependent aspects: 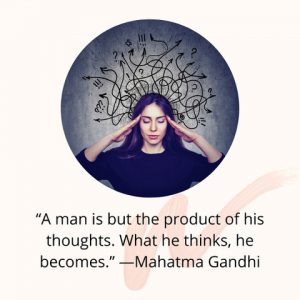 Our lives have many facets, including relationships, career path, health and wellness, our geographic location, finances, and spirituality, to name but a few.  And each facet requires us to make choices, to get very clear on what it is that we do and don’t want to do. Once clear, we need to place our stake in the ground, to make a commitment and see it through—to own it.