Jobs You Can Gain From Becoming A Political Scientist 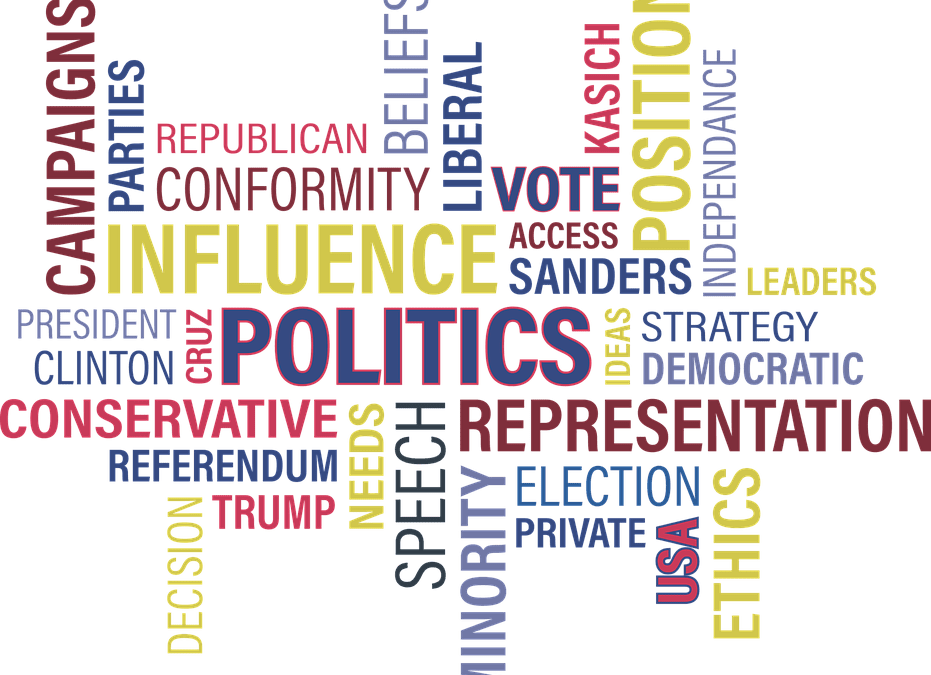 Whether you want to be updated with what’s trending right now, be knowledgeable about the structure of government, or you want to learn more about the law, being a political scientist can be a good option for you. Political Science might look like a major just for governors, senators, or other people who want a position in the political sector, but that is not the case. It is one of the most far-reaching and diverse degree opportunities offered today.

Political Science does not just concern the organization of the government; it’s also about analysis, communication, research, and others. Universities such as Norwich University can be a good choice to pursue a Political Science degree.

What is Political Science?

It is a study of government practices and theories, which covers the council of the local city, to national and international organizations. You will have strong knowledge and understanding about political organizations and institutions, as well as their practices, once you’ve finished a Political Science degree. It also includes voting, political research, freedom of speech, international relations, constitutional law, and research design. You will also have an understanding of the relations, institutions, and practices that represent public life. 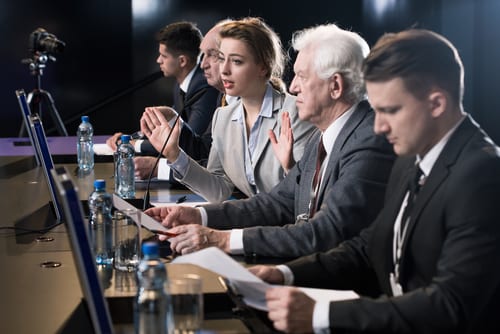 What does a Political Scientist do?

Here are some of the duties of a political scientist:

The career path for Political Scientists

According to the Bureau of Labor and Statistics, the median pay of a Political Scientist is 115,110 USD in 2017. As mentioned above, it’s one of the most diverse degrees, which can take you to a variety of great career opportunities in the future, and not just jobs in politics.

Here are some of the jobs that you can gain when you become a Political Scientist:

To enhance an organization’s standing in the local, national, and global communities, they should maintain a good and positive public image, which is why they often hire a Public Relations Specialist to do the job. Since Political Scientists develop the skills needed to draft press releases and to maintain the benefits of covering a story, they can influence public opinion about their clients. They also gain an understanding of the role of media and learn how opinions are being formed since they will research current trends and events during their studies.

They respond to public questions, evaluate advertising, and maintain the identity of the organization. PR specialists also organize, write, and publicize press releases to get the word out about their clients and to attract the attention of the media. 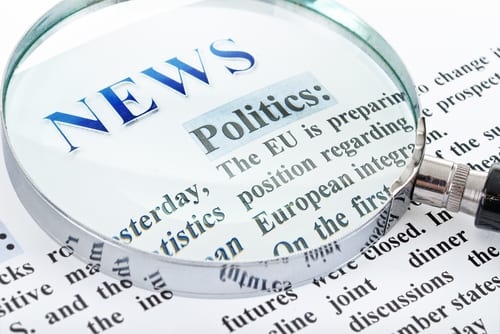 Geographers don’t just study the Earth and how its inhabitants, lands, and features are being distributed; they also study cultural and political structures in a like manner that political scientists do. In addition, they examine the human and physical geographic characteristics of regions.

This often involves surveys from the reactions of consumers to current or potential products and services. A market research analyst studies the condition of the market and helps companies find out which products or services the consumers want, what prices they should be sold in, and who will buy them. This relates to political scientists in such a way that they gather data and statistics on a large scale.

Political Science majors are good critical thinkers, researchers, and have great interpersonal communications skills, which are all needed by market research analysts.

Historians study historical sources and documents in order to analyze, interpret, research, and write data about it. When providing historical perspectives on guidance and writing reports, you would have to present that information in an interesting and relatable way. With your knowledge about Political Science, you can present the data in a much more in-depth perspective as politics, society, and government have always been primary driving forces in certain historical events which make or break civilizations in the past.

In this job, you will conduct and design surveys for research on a wide range of different topics, as well as analyze data. You will collect information based on facts, such as salary and employment data, and understand people’s beliefs, desires, preferences, and opinions by asking each of them. You will also give recommendations to the agency or company that funded the research.

Political Science majors also do this type of work in their field, that is why being a Political Scientist can be a great advantage if you want to pursue a survey researcher job.

Economists determine the distribution and production of services, money, resources, goods, and policies of government. They may conduct surveys, forecast trends in the market, research economic issues, and analyze financial data, which Political Science majors do as well. You will be mainly employed not just by the federal government, but also by consulting services and research firms.

These are just some of the jobs that you can gain from being a Political Scientist. You can choose from a wide variety of job opportunities in this career. Be sure to do more research about it, and make this guide as a headstart in finding the best job that suits you.