Facebook Faces Harsh Criticism What Should Marketers Do About It? 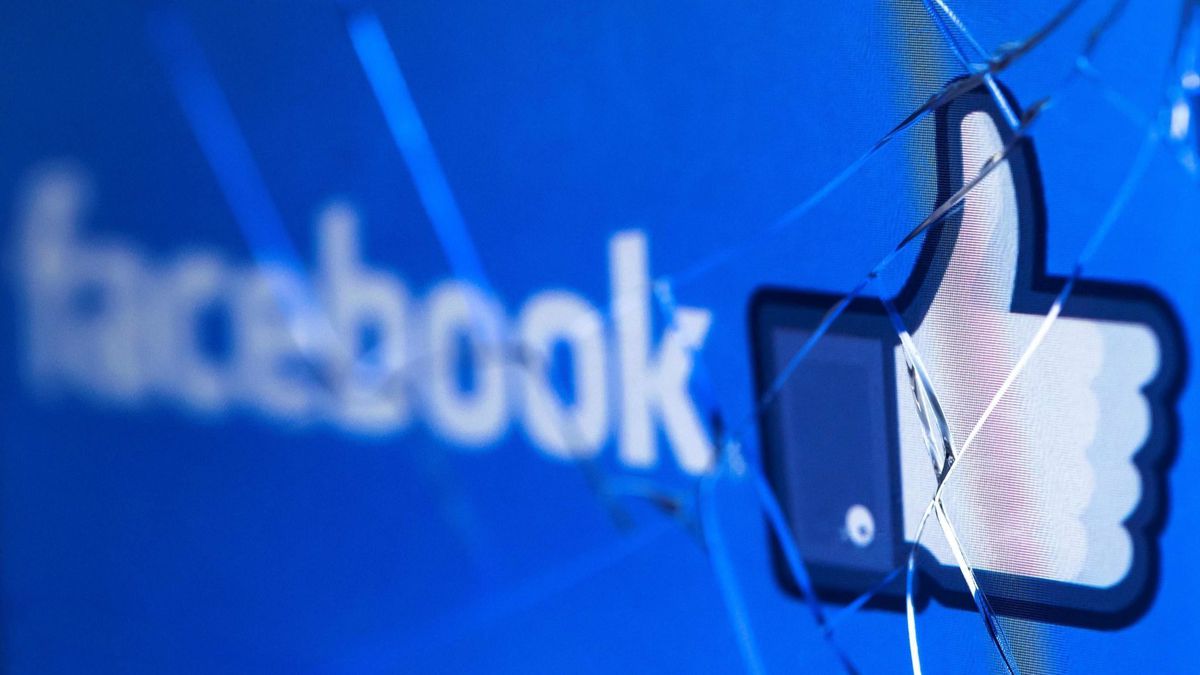 Our old friends, Facebook are at it again. They are the giant that most marketers love to hate. Because to quote David Gaughran, “Your audience is on Facebook.” With the most (for now) daily users in the world, your readers are there somewhere. It is just a matter of targeting them correctly.

But we are living in a post ATT world (That stands for App Tracking Transparency, a new initiative begun by Apple with the release of iOS 14 and the newest updates to Safari). We’re also approaching the time when cookies will mean less to your website, and where tracking the open rates of emails will be a bit more problematic than it has in the past.

In the midst of all this, Facebook is trying to determine how to keep marketers informed and engaged, because as the old adage goes, “if you can’t measure it, you can’t improve it.” At the same time they are facing political and user criticism, losing market share to some new players in the space (read TikTok), and being accused of having too much ad control across their various platforms. (Insta, Whatsapp, and Facebook itself to name a few).

So what should marketers do? Well, the answers to this question might surprise you.

Lessons from the Boycott in July 2020

It’s not even the first time a boycott of Facebook has been proposed or even has taken place. But in July of 2020, thousands of brands both large and small either boycotted Facebook ads or reduced their spending by at least 90% relative to June. What happened to Facebook as a result?

There was a jolt but a small one. What we learned as marketers was perhaps the greater lesson, but let’s take a closer look:

That sounds nice, and I say this after an afternoon of crafting ads to place on giants like Amazon, BookBub, Facebook, and others. Because this is not some nebulous “we” that is dependent on the audience knowledge these tech giants have. It is me, other authors like me (and possibly you), and other small businesses that don’t have the proprietary data to run campaigns nearly as successful as those on social media.

The question remains. What do we do?

Well, the first thing we can do is reduce our dependency on Facebook for marketing. We can do this in a few different ways:

These all sound pretty simple, but there is one common thread in them. To make them work, we, as authors and other marketers, must work together. We have long understood that the other mystery author in your writers’ group is not your competition. They are your colleague, and if you work together, you can both accomplish more, not less.

Gather a whole group of you together, and you might be astounded by what you can accomplish and the readers you can reach. All without a single dime headed to Facebook pockets, or at least LESS money headed their way.

Of course, there are other platforms emerging. Things on the blockchain, new social networks, NFTs, and other creative ways for authors, artists, and creators to make money outside the Faceberg created universe. But this also means engaging in another herculean task, perhaps the hardest thing we face.

A Widespread Shift in Thinking

Because that’s how they make money. The more you make from ads, the more likely you are to spend more on advertising. The more books people buy on Amazon, the more Amazon makes. So when you, as an author, run ads there you are actually paying them twice: once through the ad to get people to your books, the second the pennies they make from the sale of your book.

So while it can seem counterintuitive if you are running Facebook ads, one key to weaning ourselves away from them is to encourage your readers NOT to click on your ads there. Instead, if we could train readers to see a book they like and Google that author, visit their website, or something outside of Facebook without clicking on a sponsored link, we could make an even bigger difference.

But that’s hard. Clicking on links is fast, easy, and leads to a purchase. The more hoops you put between your reader and the action you want them to take, the less likely they are to “add to cart” or better yet, “buy with 1-Click ordering.”

For us to be less dependent on this kind of impulsive book buying and shopping, the less dependent our audience needs to be on it, too. Because if you stop running ads, they will just purchase a similar book from other authors who are still running ads.

In short, EVERYONE needs a major shift in thinking.

You see the problem here? We are all caught in this vicious scrolling and clicking circle that doesn’t actually make us feel any better or reward us in any tangible way except for some vague social cred, at least on the user side of things.

And as marketers, we hate that behavior in ourselves. “Stop scrolling and get back to writing,” we post in a clever meme on Facebook. Secretly, we hope several readers at least keep scrolling, see our ads, and buy, buy, buy. If they are hooked on the behavior we want to avoid, we win. Or do we?

Oh, yes. There are those voracious readers who devour our books without compulsion, word after word, screen after screen. But do the scrollers, the freebie seekers, and the bargain hunters actually turn into our readers? The answer? Sometimes. It’s often enough that we can keep running ads and enticing them, but the conversion and read-through numbers are not staggering. There are probably ways we could do better.

What are they? We don’t know right now. New avenues are likely to emerge over time, some of which we have mentioned above. But to break the Facebook cycle, we’re going to have to find them. I don’t have the answers, but I’m going to keep searching.