America’s First Serial Killer: The Devil In the White City 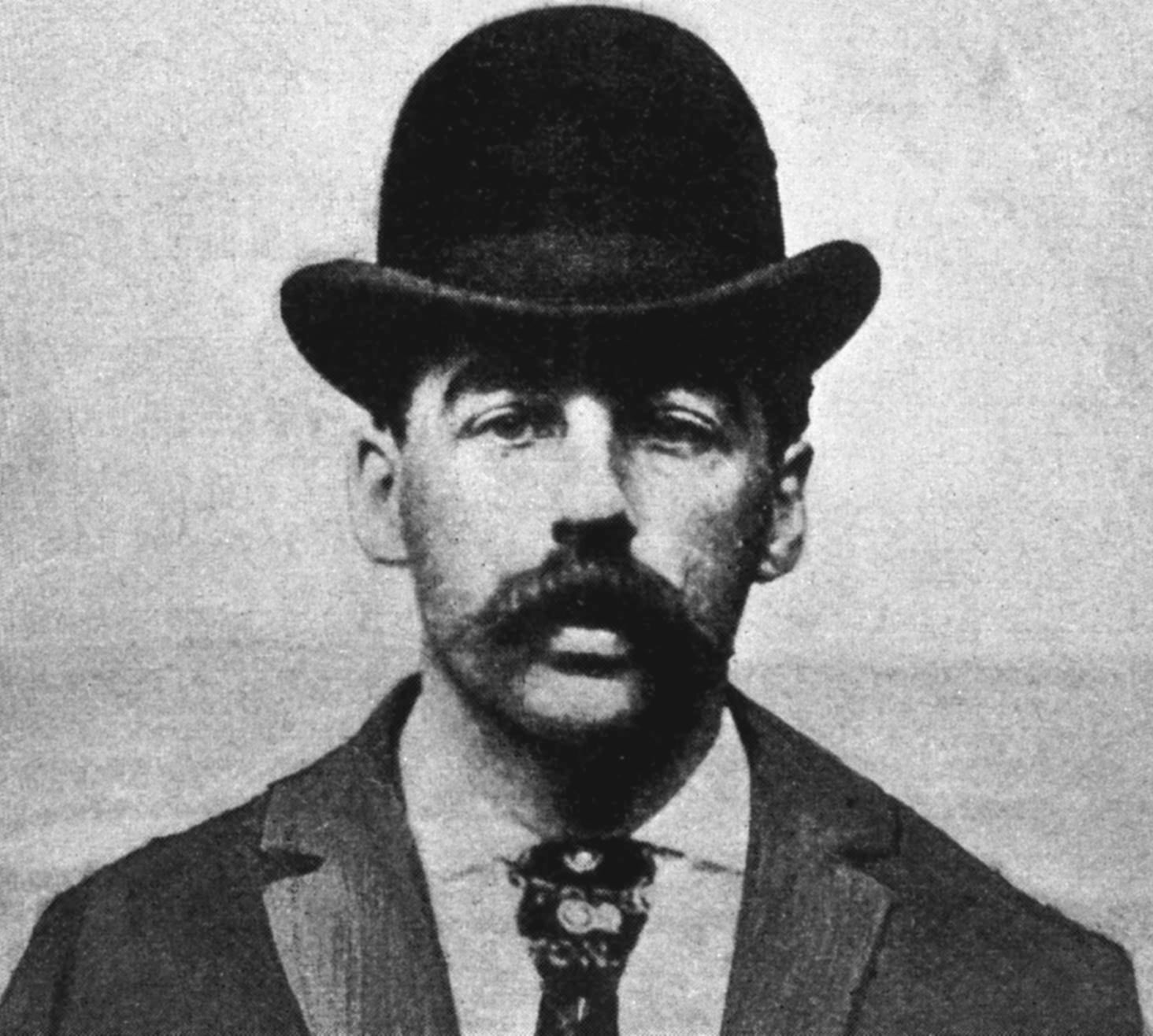 Born Herman Webster Mudgett, Dr. H. H. Holmes was hanged in 1896 in Philadelphia for murdering his business partner, is believed to have killed nearly 200 other victims. That’s not even the wildest part of the story.

Many also believe he faked his own death, convincing another inmate to take his place. It seems a highly unlikely scenario. However, the charismatic con man got away with a number of other things, so it’s not too far-fetched to think he might have pulled that off too.

The rumors were perhaps fueled by his odd choice of burial method. He declared he wanted to be buried in a pine box which would then be surrounded by seven barrels of concrete, ostensibly “against vandalism or the scientific curiosity of ghouls” as he put it.

It is speculated that Holmes first victim was his son. After that, he committed several murders. Some speculate up to 200, others say the number was between 9-12, but before this execution, he confessed to at least 27. Holmes was an elaborate con man, who managed to pass off water as medicine. Holmes stated the reason he did it was because he was born a killer. “I have the devil inside me,” he said.

He killed some victims to collect their life insurance, others to cover his tracks. The reason there is some speculation about the number is the killer’s own reputation as a pathological liar. Adam Selzer, an amateur historian in Chicago, who has written a new book, H. H. Holmes: The True History of the White City Devil

, is convinced the numbers, like many rumors about the serial killer, are absurd.

Holmes was an elaborate con man, who managed to pass off water as medicine.

Some believe they were created not just by Holmes, but by newspapers hoping to sensationalize his story, just as the rumors of his death did. “After he got caught,” Selzer said, “he sat in that prison cell spinning yarns for the press.” 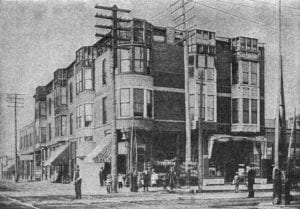 Holmes resided near 63rd and Wallace in Chicago, Illinois, part of what is now Edgewood. He lived in a three-story monstrosity of a house that many dubbed the “Murder Castle.” It was filled with trap doors, peepholes and even a crematorium.

Many of his victims were unwitting single women, lured to the house by promises of work or money. Some were visitors to the 1893 World’s Columbian Exposition. It is rumored that once he killed the victims, he slid them down various chutes in the house to the crematorium where he dissolved them in acid or stripped their skeletons and sold them to university medical classes, disguising their origin.

Much of this remains a mystery, shrouded in lies and rumors, the kind that has led to rich speculation about who, or what he really was.

There were about 70 witnesses to Holmes hanging, but there is speculation that he convinced several guards of his innocence, and convinced them to help him escape. As they gathered around him to put on the blindfold and place the noose around his neck, either a cadaver or another prisoner was removed from a hidden compartment in the gallows and put in his place.

Rumors also say he either fled to South America or changed his name and hid out in the United States until his death. This has never been proven one way or the other until now.

Three of his great-grandchildren want to prove that Holmes was indeed, the one placed in his grave. They have given DNA samples and gotten permission from the Holy Cross Cemetery in Philadelphia for his body to be exhumed.

The case gained national attention again in 2003 when Erik Larson released his bestselling book The Devil in the White City: Murder, Magic, and Madness at the Fair That Changed America

.  Larson says in his opinion the body in the grave is definitely Holmes.

The History channel will be releasing a special on the exhumation, although a date has not been set for airing.  It is assumed that at that time, we will find out the results of the DNA testing.

At the same time, Leonardo DiCaprio and Martin Scorsese have teamed up to work on a movie adaptation of The Devil in the White City. DiCaprio bought the rights to the book in 2010.

No matter what part of the story is true or false, the story of H.H. Holmes is a fascinating one, and will likely make a great movie considering the heavy hitters working on it.

Even more so if the body in the grave turns out not to be his after all.