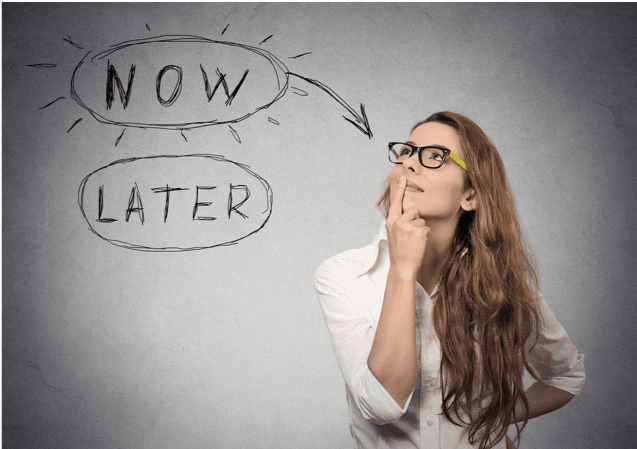 Whether you believe it or not, unpacking doesn’t seem to be an easy task. After a stressful move, it’s sometimes exhausting to empty some boxes and get everything done right away. However, you can’t live with stacks of boxes for a long time. If you’re looking for a fresh start in your new home, you need to get the box cutter and start working.

Here are some ways to beat unpacking procrastination from the very beginning.

Decide on a date when you’re going to unpack and stick with it. Give yourself this ample time to organize your unpacking tasks. For instance, scheduling something like a housewarming party can be a great way to get everything unpacked immediately. After all, inviting some of your friends to come over will prevent you from procrastinating. So, beat this not-so-good moving habit by setting a deadline for yourself.

Start with something easy.

After an exhausting move, dealing with your boxes can make you feel paralyzed. If you don’t want it to happen, get started by doing something that doesn’t need careful planning to unpack like books and cables which are easy to plug in. Once you’re done with the easy tasks, prepare your brain in the right mindset to take bigger things later.

Take breaks in between.

Unpacking will go smoothly by working on the easier one to the bigger ones. From there, you may find the activity less daunting because you’re able to break up the work into smaller parts. In addition to splitting up the tasks, taking breaks in between may also be an effective way to keep the drive throughout the transition. For instance, you may opt to empty all your bedroom boxes, then go for a lunch date outside and then go back to unpack the living room boxes.

Do a little every day.

If you feel like unpacking is the laziest thing to do after your move, then it’s better to think of it as something you can do slowly every day. For example, you can spend at least twenty minutes each day to unpack things no matter how little it is. Another way to do it is to take a few items from the box and place them on the shelves. Doing a little at a time can make the whole thing more handy and productive.

It’s easy to convince yourself why unpacking may not be done right away. However, thinking why something can’t be done doesn’t mean you can’t really do it on time. Besides, you have the option not to facilitate your negative thoughts and get up to take action. So, be proactive in fighting these thoughts by taking advantage of some mindfulness techniques. If you take these steps seriously, you can overcome procrastination not just with unpacking but in other areas of your life as well.

Unpacking all your stuff isn’t the right time to catch up on the favorite shows you’ve missed when you’re relocating. Even if the whole things seems to be boring, watching TV will only get you distracted while you unpack. That said, playing music instead can help make the work more manageable. Although you may miss what’s going on with your TV series, you can’t do what you have to do if you focus too much on your show. So, keep yourself entertained while unpacking by listening to music than watching TV.

The entire thought of unpacking can be an exciting one if you do it with some help. Ask some assistance from your friends especially in getting your living room and kitchen organized. Enjoy unpacking by turning it into a social activity. For example, you can incorporate some games in between of the process. You can also give a reward to one of your friends who unpacks the fastest. However, if your family and friends are unreachable, you have the option to contact a  perfect packers moving company for assistance.

Don’t forget to reward yourself.

For a positive life moving forward, finding a happy balance between the things you want and don’t want to do through rewards can be ideal. Try giving yourself with rewards after completing something. That way, you encourage yourself to take action and fight against your unproductive thoughts that are fueling your unpacking procrastination. Stick to small, achievable rewards until you’ve seen a considerable amount of progress.

Typically, procrastinating after the move can be dealt with. You just have to push yourself harder and settle everything on your end as fast as you can by considering these moving tips. Doing so will allow you to spend more time on getting a fresh start in your new place. So, start beating the drive to procrastinate and hire Movers NYCfor help if you’re moving within and from New York City.