Kingsman: The Golden Circle: Statesman Whisky will be a Reality 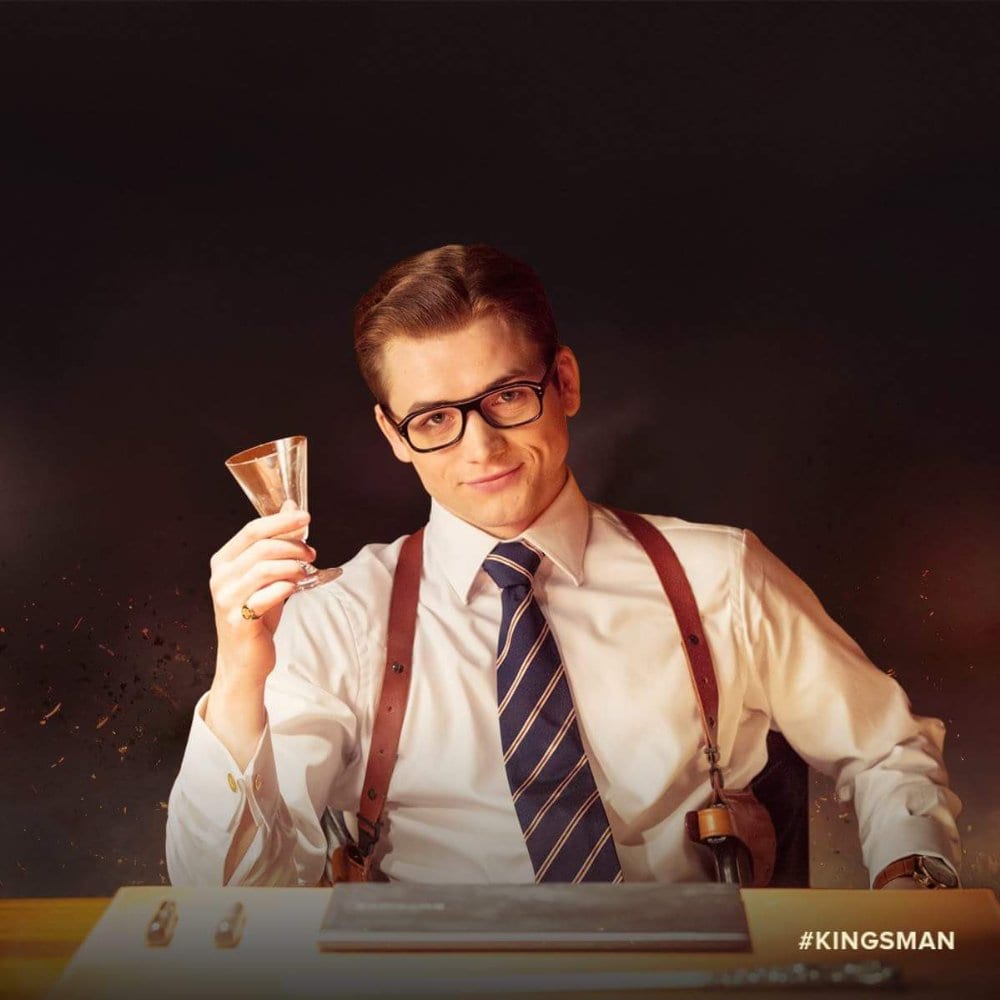 yet, it’s available on DVD and Blu-Ray, or you can stream it on Amazon Video.

The official title of the sequel is Kingsman: Golden Circle and you the trailer was released last week.

In the original (no big spoilers here if you haven’t seen it) the front for the Kingsman was a tailor shop. In the sequel, we meet another group, The Statesman. The group is made up of Halle Berry, Jeff Bridges, and Channing Tatum. Their front? They are master whiskey distillers in Kentucky. 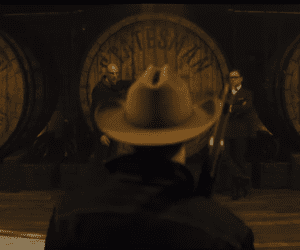 We get a hint of this in the trailer when we see barrels with The Statesman on them, and a belt flask with the same logo. What we didn’t know, until now, is the whiskey, created by the characters in the movie, will actually be sold.

That’s right. Brown-Forman and Old Forester will team up to make Statesman, and it will actually be sold in stores nationwide. Brown-Forman is also the parent company of popular brands of whiskey like Jack Daniel’s, Woodford Reserve, Collingwood, Early Times and Cooper’s Craft.

What we know so far about the movie: 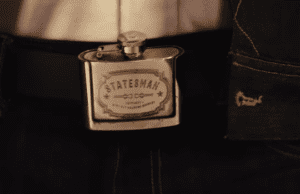 First, the plot is brand new territory. While the original was based on Mark Millar’s graphic novel Kingsman: The Secret Service

, he never wrote a sequel.

We know that a vicious attack by a villain named Poppy (Julianne Moore) lead the heroes to America, where they team up with a sharpshooting cowboy, and American agent played by Channing Tatum. It appears Colin Firth will also return in his role as Harry, even though it is unclear how the plot will resolve the head shot that killed him in the first film.

Jane Goldman and Matthew Vaughn return as a creative team, and will probably bring as much delight to the screen as they have with X-Men: First Class and Kick-Ass.

We also know that although the movie was set to release in June, production delays pushed it all the way back to September 29.

What we know so far about the whiskey: 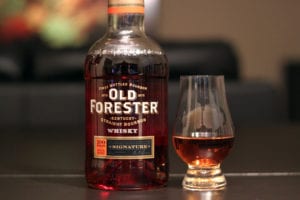 Quick answer: not much. It will be made by Old Forester, a classic whiskey maker in Kentucky. George Garvin Brown began making Old Forester in 1870, and the classic 86 proof spirit has been made continuously for 150 years, even throughout prohibition.

Old Forester offers several interesting variations. They offer a 100 proof Signature Edition as well as an annual birthday bottle, issued on September 2 each year since 2002 and a sought after spirit. The brand also offers an excellent single barrel variety.

Hopefully, the Statesman will fall into this higher end whiskey category, and as soon as we can get a taste of it, we will post a review.

Until then, we wait in hopes of both a whiskey and a sequel that will be equally satisfying.