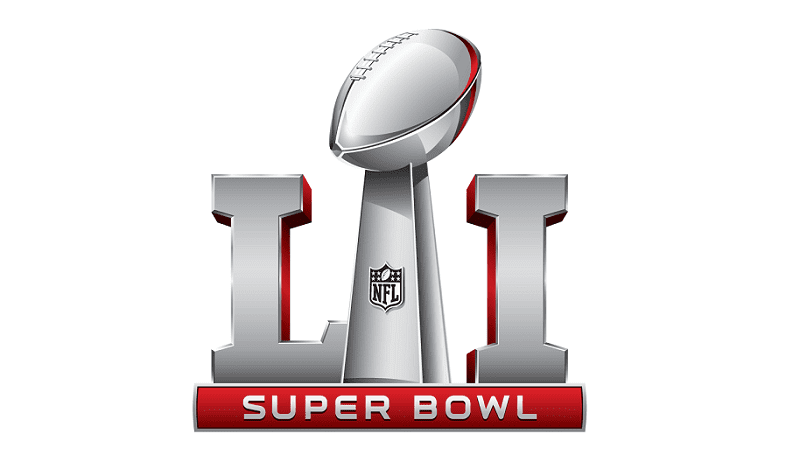 There are a ton of myths surrounding the Super Bowl, most of them with little if any basis in fact. Yet each year, they come up as the big game approaches.

The joke has endured primarily because it has been correct 40 of 50 times, so far. And the last time it was correct was when the New England Patriots triumphed over the Denver Broncos in 2015. This year the Patriots are in the big game again, and stock traders are braced for the worst.

Most strategists have a mixed view of how 2017 will go. Most think it will be a bullish first half of the year, as the Trump administration strives to reduce regulation and tax burdens on businesses, but expect a more realistic second half of the year, and most predict an S&P 500 of around 2,300 at the end of 2017.

If the outcome of the Super Bowl predicts the rise and fall of the stock market, could the opposite be true? If the market is projected to continue to rise, does that mean the Atlanta Falcon’s should be favored instead of the Patriots? There are a number of ways the Falcons could win the Super Bowl, but should the prediction for the market be taken into account when figuring the Vegas odds?

Maybe Koppett had it wrong. Maybe it is the market that predicts the outcome of the Super Bowl rather than the other way around. 4 of 5 are better odds than you will get on almost any other bet.

President Trump will be rooting for the New England Patriots on Sunday. Why? Well, he’s good friends with team owner Robert Kraft and star quarterback Tom Brady, so he could hardly root against them.

At the same time, he might want to pull for the Atlanta Falcons, if for nothing more than the strength of the economy during his first year in office.