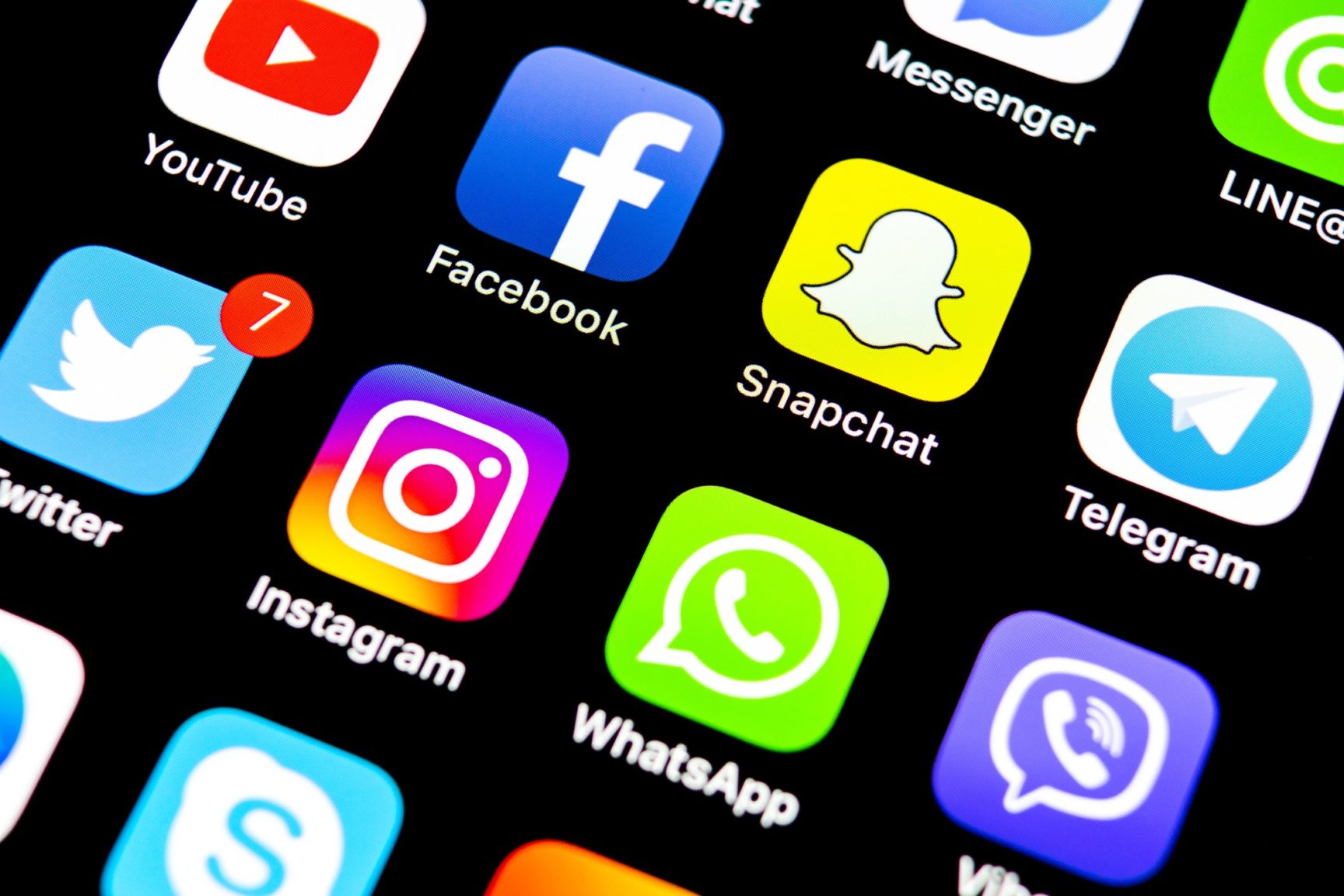 If you don’t know by now that social media is tailored to what you like and your biases, you’ve probably been off the grid for quite some time or you are one of those rare people with no social media presence at all.

How does that work? And what about overall bias? Is Facebook a liberal cesspool where all conservative content is censored or policed? What about the so-called alternative/conservative social media platforms? Are they biased as well?

The answer is, of course, yes. Because while we would like to think that we can build machines and algorithms that offer unbiased, equal footing for everyone regardless of their opinion, we can’t. At least not yet. Here’s why?

The Man Behind the Curtain

Amazon tried to create a hiring algorithm that prevented human bias when screening applicants and job candidates. It didn’t work. In fact, it infamously introduced bias, primarily sexism, into the process. Why?

Because to “teach” the algorithm which candidates it would be best to hire, Amazon fed it all the hiring data from the previous decade. Because of the low number of women who even applied for technical positions during that time, the “unbiased” algorithm downgraded women’s resumes for such positions.

It serves to teach us that algorithms can learn bias from a number of sources: from the data it is fed to the people who use it, to other factors. It’s important to understand that this is not an intentional bias on the part of the machine itself. This is introduced by the humans who train the algorithms, and in most cases it’s unintentional.

You can’t ignore the man behind the curtain, because any algorithm, even created with the utmost care, will take on at least some of the biases associated with its creator.

Your Influence on AI and Algorithms

But it’s not just the man behind the curtain that influences algorithms. It’s you. On social media, these are the things you like, comment on, and interact with. On Amazon, it is what you search for. On Google, it is also what you search for and more importantly click on.

And even with the recent updates to cross-site tracking by Apple and others, and likely more to come, algorithms are trained by the other things you do on the internet. You know when you log in to a software or app using Facebook or Google? Do you know what you’re giving them permission to do? When you accept all cookies, what does that mean?

You’re essentially consenting to train that website and all of its partners with your personal likes, dislikes, wants, and needs. You are training the algorithm about what you want to see more of or less of.

Remember those experiments going around a few years ago where people would go thirty days without liking or commenting on anything on social media? How it “cleaned up” their news feed? It works, and the longer you stay at it, the more generic your news feed will get. To the point where you won’t want to look at it anymore, because you won’t be seeing what you want to see.

The truth is, we all want that personalized social media and internet experience where we see what we most want to see, and where our weird uncle from Wisconsin we stay friends with but ignore is pretty much hidden. Curating your social media feeds this way takes work and can all be undone in an instant with an errant like, comment, or share.

Social Media’s Influence on You

But wait! You’ve watched a lot of social media documentaries and videos on YouTube. (Do those seem to come up for you a lot? Have you liked more than one there?) You know that social media is designed to keep you addicted, clicking and liking right and left. What about social media’s influence on you?

Well, it has taken time, but Facebook has conditioned you to check it often, like what you like, and comment when you feel someone needs your advice, encouragement, or their opinion is so wrong you just MUST correct them. If you try not to click or comment on anything for a month, you’ll find it almost impossible to do so.

And if you do succeed, what’s the point? If you don’t like your friend’s post, comment, offer them a heart, like, or care, why be there at all? It’s a good question, and one many of us should consider. What do we get from social media? It’s not often a real sense of connection or friendship (although that does happen from time to time). Instead, it is mindless entertainment through a false comradery and almost a sense of obligation to “celebrate” or “validate” post after post.

We are addicted, and while we like to think we have good reason for being there (and some of us do) we still often fall prey to the comment, like, share trap that keeps us scrolling long after our business is done. We’re trapped in a maze of our own making, and the more we train the algorithm, the more it learns of us, it holds us with confirmation bias and views of the things we love.

So is there something we can do? Well, certainly. But I am not saying it will be easy.

What Can You Do to Make a Difference?

This seems like all bad news. The algorithm is biased from years of being fed a certain set of data, and we continue to add to that data every single day. We influence the algorithms, they influence us, and the cycle continues. Can we break the cycle?

Certainly we can, in that we are able to. We also may, in that we are free to do so. However, usually we don’t. In fact, think of the number of people you have seen complaining about social media on social media. Why don’t we stay away? Because these apps have become such a continual part of our everyday lives and how we stay connected. Think of the outcry when Facebook went down for less than 24 hours not long ago.

But there are steps you can, and likely should take:

Above all, employ self-discipline. Watch what you like, share, and comment on. Don’t click on ads. That’s how social media platforms get paid, but it is also why they are so vested in you staying on the application: they want to show you more ads.

And remember, the only privacy policy you need anywhere on the internet: if it’s private, don’t put it out there. Nothing is ever truly “deleted” or gone, and it can come back to haunt you. And whatever you share teaches that algorithm bias, not only about you but about the world at large.

If we’re going to train algorithms to be free of bias, the first step is to watch our own bias first and keep it in check as much as that is possible.