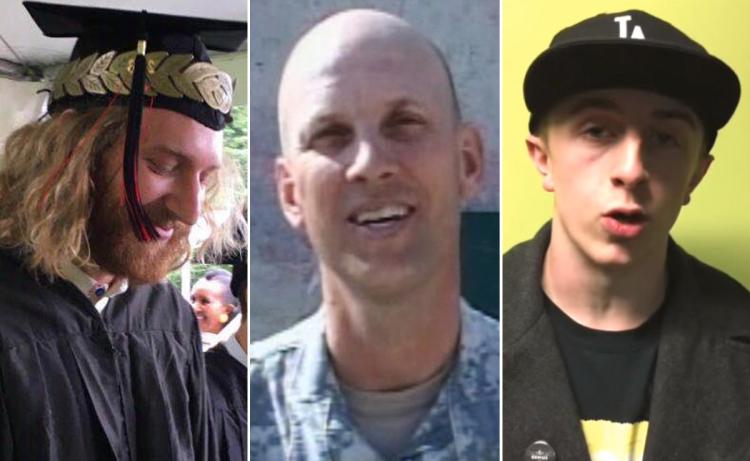 Portland is known as the free loving hippie town where everyone is safe to be themselves. 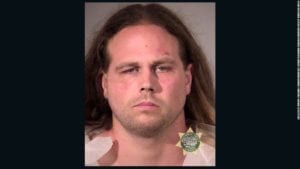 On Friday, May 26, the first day of Ramadan, Portland experienced a terrifying hate crime.  Jeremy Joseph Christian stood up on a commuter train in Portland, Oregon screaming hateful and discriminatory words at two teen girls, one of which wearing a hijab. Taliesin Myrddin Namkai Meche, Rick Best, and Micah Fletcher intervened by asking Christian to back down. The conflict turned into an altercation that took the lives of Meche and Best leaving Fletcher in critical condition. Christian was charged with two felony aggravated murder. 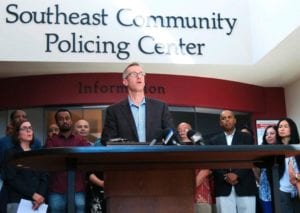 Portland’s Mayor Ted Wheeler responded by asking 2 right-winged rallies to cancel their gathering in respect to the families involved. The rallies are held by staunch nationalists that claim to be ardent Trump supporters. “Our city is in mourning,” Wheeler wrote on Twitter. “Our community’s anger is real, and the timing and subject of these events can only exacerbate an already difficult situation.”  Wheeler went on to tell reporters,. “Let’s do them honor by standing with them and carrying on their legacy of standing up to hate and bigotry and violence.”

President Trump spoke out Monday, “The violent attacks in Portland on Friday are unacceptable. The victims were standing up to hate and intolerance. Our prayers are w/ them.”

Our hearts are broken over the fatal stabbings and we hope that this serves as a reminder to come together and continue to discourage hate speak and minimize racial conflict.