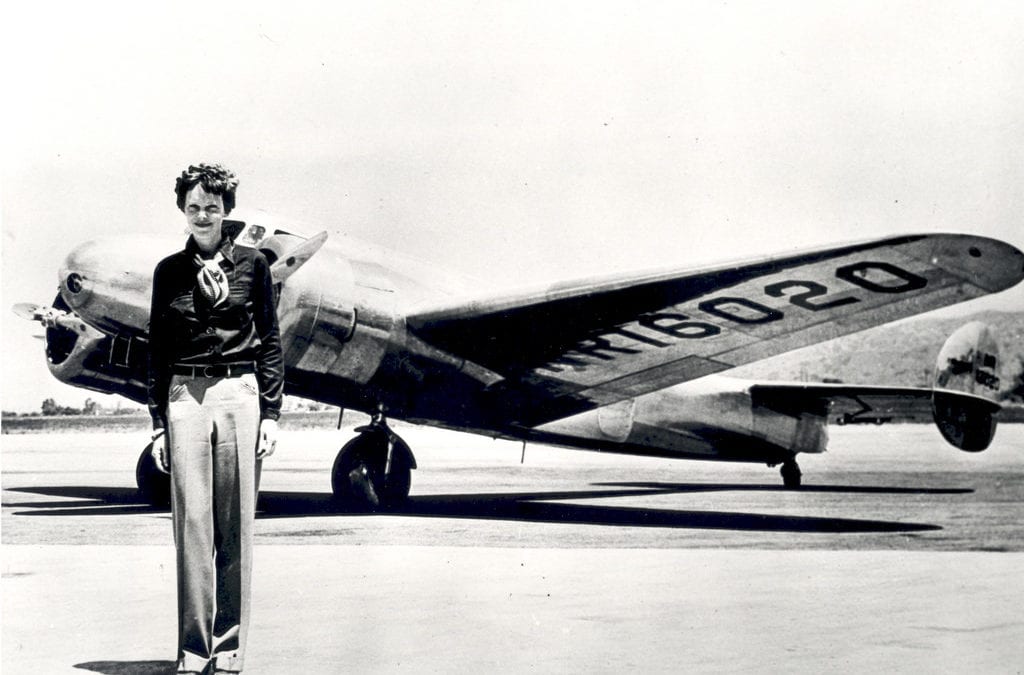 There are many theories about the fate of Amelia Earhart and her navigator Fred Noonan. Earhart disappeared over the Pacific Ocean in 1937 while attempting to be the first female pilot to fly around the world.

Of the theories about the disappearance put forth over the last 80 years, three are the most prominent. One popular theory states that the pair and the plane they were flying, a Lockheed Model 10 Electra, went down over the ocean and sunk never to be seen again.

Another states that, low on fuel, Earhart and Noonan managed to land on a small atoll in the ocean and died there as castaways. Gardner Island lies about 400 miles south of Howland Island, their original destination, and is now called Nikumaroro.

The International Group for Historic Aircraft Recovery (TIGHAR) launched an effort to prove this theory using specially trained border collies to prove it. The dogs are trained to sniff out bones which can be tested for DNA if they are recovered.

However, in the meantime, new evidence has appeared to substantiate the final theory, the one that theorizes the pilot and her navigator survived a landing on Mili Atoll in the Pacific only to be captured by the Japanese. The theory then states that the pair died in Japanese custody.

The new evidence is an 8 by 10 photograph that lay ignored in a mislabeled file in the National Archives until it was discovered by a former U.S. Treasury agent named Les Kinney, who began considering Earhart’s disappearance after he retired. 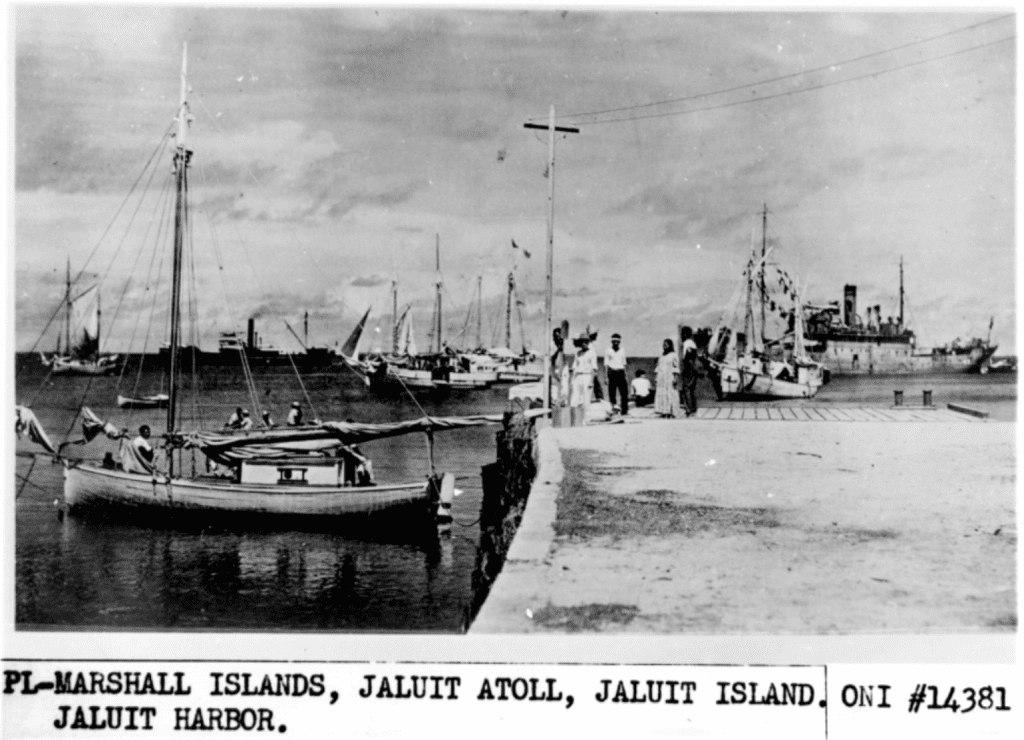 “I was originally skeptical until we could get the photograph authenticated,” Shawn Henry, a former FBI assistant executive director who is now helping privately investigate the Earhart disappearance says. “The fact that it came out of the National Archives as opposed to somebody’s basement or garage somewhere — that to me gave it a lot more credibility.”

The photo shows a figure with Earhart’s style haircut sitting on a dock facing away from the camera. To the left is man believed to be Noonan. On the far right on a barge is the plant, supposedly the plane.

A facial recognition expert identified Noonan and two different photo experts analyzed the photo to make sure it had not been manipulated.

It is believed that the Koshu, the Japanese merchant ship pictured, took them to Saipan, where they died in custody.

The theory, even if proven, opens many more questions. What did the US government know? What did the Japanese know? How, where, and when did the pair die? Where did the plane end up?

Unfortunately, none of these questions are answered, so there is still a large amount of mystery surrounding the disappearance. Not to mention the other investigations still ongoing.

While some, including Henry, may see the photograph as the smoking gun in an 80-year-old cold case, still others see it as yet another layer to the unsolved mystery.