Being a Minnesota Vikings Fan in Idaho: What it Means 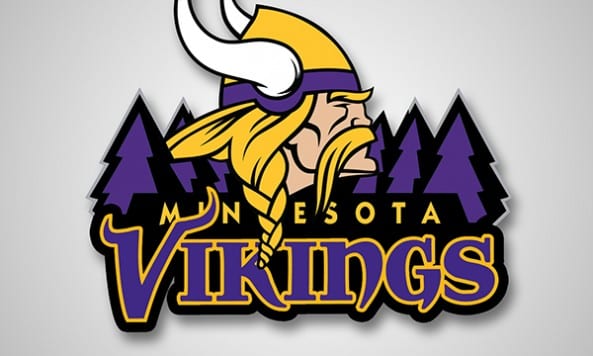 There is a difference from other fan stories though. Those fans of the Steelers, the Cowboys or the Patriots have at least had some redeeming years. There have been moments for them to be proud of. Troy Aikman, Emmitt Smith, Tom Landry, Tom Brady, Terry Bradshaw, Ben Roethlisberger, the names of some stars are nearly timeless. Even Chicago Bears fans have Walter Peyton and a redeeming time in the 1980’s to look back on with fondness.

But those few of us who are Vikings fans outside of Viking land in Minnesota? Our fandom is as invincible as it is unreasonable.

Let me back up and start at the beginning. I grew up in Idaho Falls, a small town in the southeastern part of the state. It’s a place where men are men and the sheep are nervous with good reason. Now that I look back on it, Idaho Falls is a great place to be from. The weather is similar to that in Minnesota, but that had little to do with my decision to be a Vikings fan.

Of course, Idaho does not have the population in the entire state to support a professional football team, especially at that time, let alone in one city. So most kids chose one of the closest teams geographically to side with. Those teams were the Denver Broncos and the Seattle Seahawks.

Part of the reason was that between those two teams and the Cowboys, we didn’t see much else for football those days. We had three channels, and two of them carried football on Sunday afternoons and Monday Night. 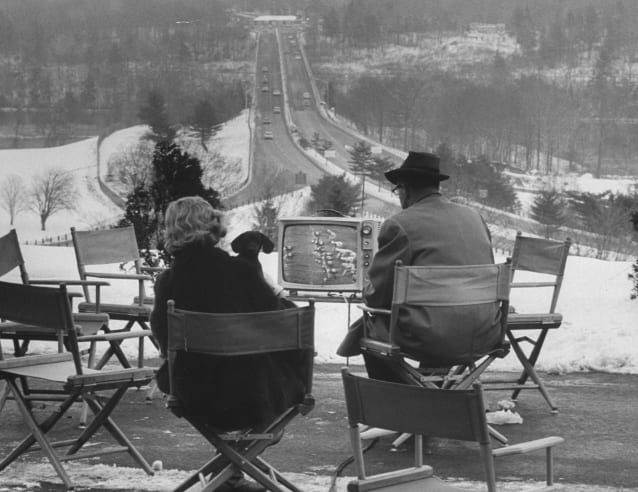 But somehow, one Sunday afternoon, my younger brother and I saw a Minnesota Vikings game, back in the era of the Purple People Eaters, and we were hooked. For whatever reason, we became Vikings fans for life. I suspect this might have been the team’s third Super Bowl appearance in 1975, but I can’t be sure.

We’ve had a few bad decades. The team tends to either nurture good quarterbacks until they grow up and leave or to sign ones who are on their last few good seasons in an effort to make a run for the Super Bowl. For the most part, this has met with mediocre success, and I mean that in the nicest way possible.

Oh, we’ve had some good years too. Fans really thought Brett Farve might take us all the way. We’ve had division title after division title, and many playoff appearances, but the Vikings have only made it to the Super Bowl 4 times, the last of those in 1977 before the Metrodome (no replaced by US Bank Stadium) opened for the first time.

Always a bridesmaid, never a bride. But this year? This year is different.

We’ve got Dalvin Cook, Sam Bradford, and rumor tells us Teddy Bridgewater is making an amazing recovery and may be back under center sooner rather than later. I’m sure the quarterback controversy will sort itself though. It always does in Minnesota.

We’ve shored up our offensive line this off-season, added some great secondary players and should have a solid running game despite being in the post-Peterson era. As a fan, I have taken things to another level, writing for Last Word on Pro Football about—you guessed it—the Vikings.

According to BetNow.eu, the Vikings are an even bet to win their first game, and several following it. Okay, this early, before the preseason has even started, the odds are the same for every game and every team.

But my bet says the Vikings go damn-near undefeated this year, and we make it all the way. It’s time for Super Bowl number five for us. Four decades is just long enough of a dry spell.

Anybody give me odds on that? Anyone?