Game of Thrones: Winter Is Delayed 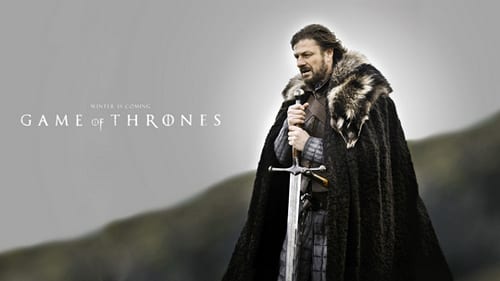 Fans waited 384 days for the much anticipated Season 7 premier of Game of Thrones, July 15th was their night. Fans huddled around their TV’s rewatching the Season 6 finale in preparation for the next chapter to begin.

Much to fans dismay as soon as the show was available HBO’s network crashed. Spiking at 2,370 reports of the website being down in a matter of minutes many fans had to wait 30+ minutes to stream the show through the website or app. Red Wedding anger spread across the country. As we were all searching the internet for answers to the delay some celebrity humor helped deflect our anger. Making us all wish we could be at Ingrid Michaelson’s and Kristen Bell’s house. Thankfully the moment the show began the Stark family was avenged and the thrill of GOT was in full force. 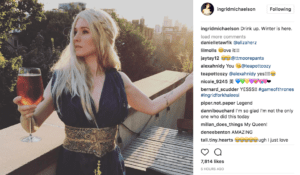 Season 7 of Game of Thrones is out to a great start. Without handing out too many spoilers we are excited to see how characters are evolving. The Hound has grown a heart, Cercei is childless for the first time since we met her turning even colder (who knew that was possible), the Mother of Dragons lands on her home turf, White Walkers march on, and the remaining Starks continue to be complete badasses. Ed Shereen’s cameo was the best! Hearing his smooth voice and watching him eat rabbit is a moment fans wont forget anytime soon. GOT delivered again and our Sunday nights are booked for the foreseeable future.

Season 7 was supposed to be the end of the Seven Kingdoms. Thankfully we have 6 episodes of Season 8 to look forward to. So you can all put down your dragonglass and take another sip of wine.