Flooding and Cycling: Know Before You Go 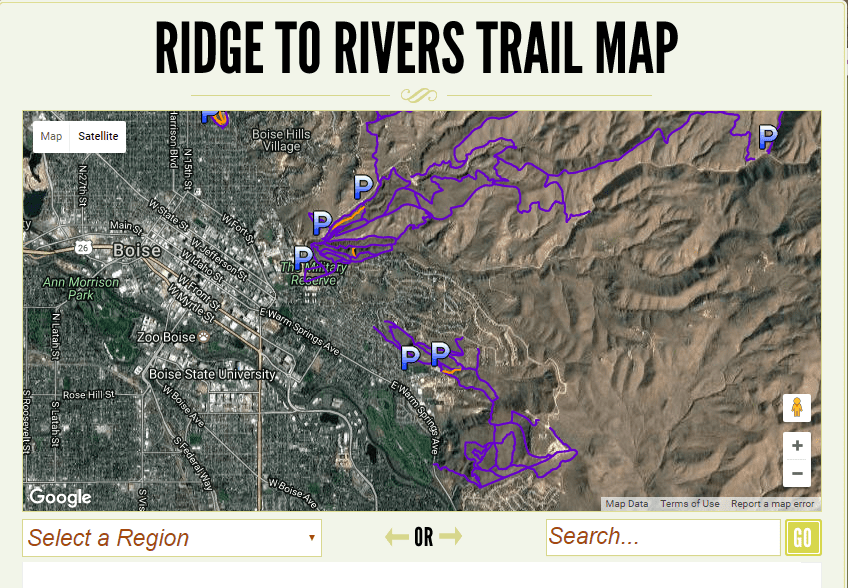 This year, perhaps more than any other in a number of years, flooding due to a large snow year and extensive spring rains has had a more dramatic effect on cycling in a number of ways.

Much of the Boise Green Belt system is closed due to flooding. For those not familiar, the over 70 miles of paved trails runs close to the Boise River for much of its length, crossing bridges and going under many major streets. The swollen river, running at near record levels, has flooded many of these underpasses, threatened some bridges, and covered or damaged large portions of the path.

This is significant beyond recreation. Many cyclists use portions of the green belt for their commute and are being forced to use other means of transportation or to ride on the streets. Some of these streets are not the most bike friendly, lacking good bike lanes. Motorists often grow impatient with this increased number of cyclists, creating a tense and potentially dangerous situation for both.

Many trails in the foothills, south facing ones that would normally be dry by now are not. Especially in shaded areas, the mud is pretty deep, and riding and hiking on these trails can cause damage that will need to be repaired later.

Even the gravel roads like 8th street, though dry, contain more washboard than normal due to the damages of winter and all of the recent rain. This not only makes them harder to bike, but makes it tougher for cars to navigate, increasing risks for riders who share the road.

Patience is going to be the key this spring, Keep up with Ridges to Rivers, check their group on Facebook, and only go when you know trails are dry and ready for use. Consider participating in repair efforts to speed the process and maintain our recreation in the area.

For the most part, Boise is bike-friendly, and there are good bike routes with bike lanes and share the road policies. The rain does have an impact on riding though.

Shoulders of the road contain more debris, and corners have more gravel that has not yet been cleared by street cleaning efforts. Wind and rain tend to wash these things to the side of the road, creating a risk of flat tires as well.

Follow some simple guidelines and you will be fine, although being prepared with patches or spare tubes and a pump is pretty essential at this point.

Summer is on its way, and the water will subside, the rains will become more infrequent. A more favorable riding season is on its way. In the meantime, be safe out there.