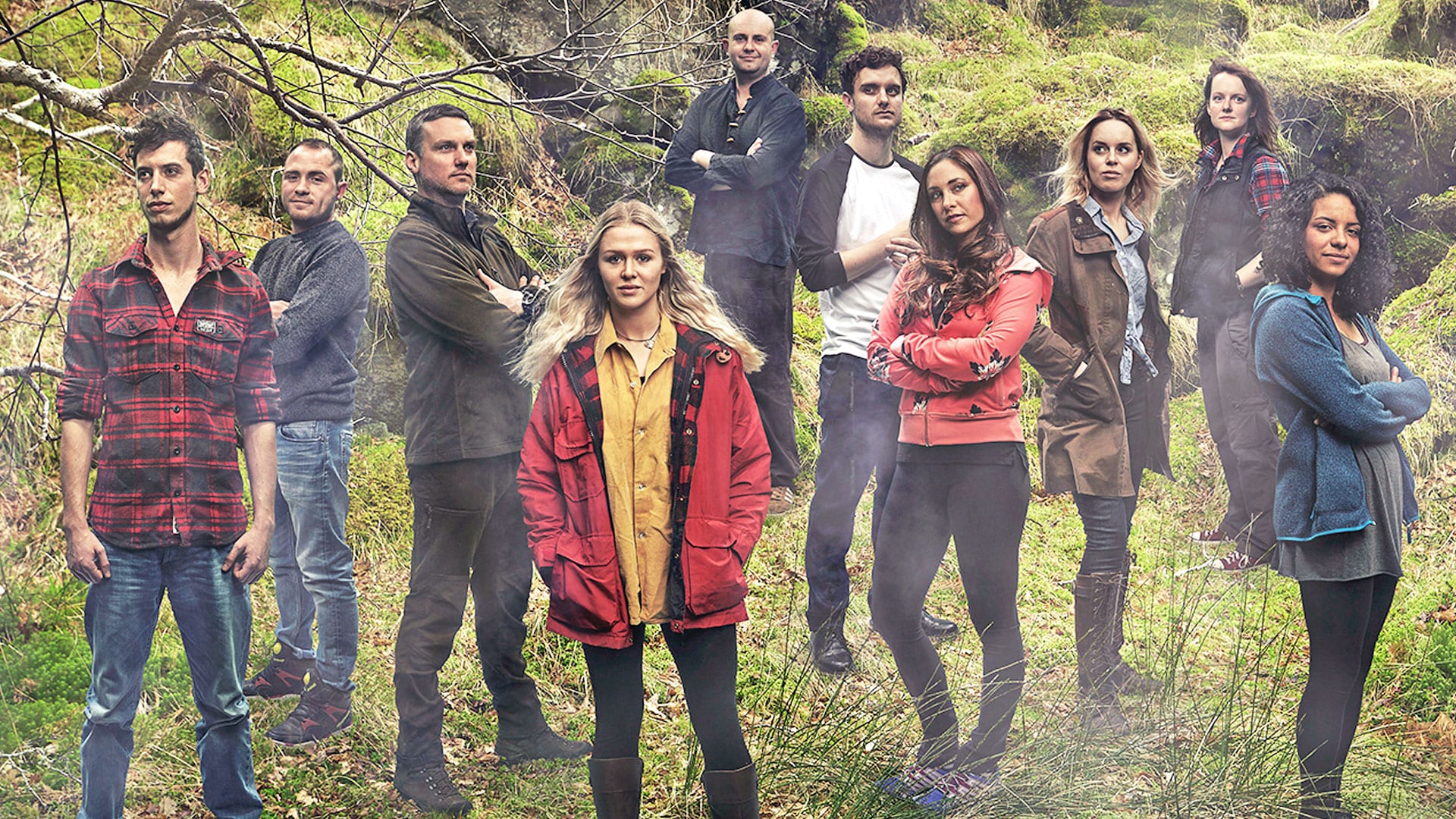 How would you handle being cut off from modern society for a year to grow a community from the grassroots up? You’d have to learn how to build shelter, gather food, make your own clothes, and build a community from scratch for an entire year. The show Eden aimed for just that. They selected 23 participants to create a society in Scotland’s highlands as a reality TV show. Participants abandoned their jobs, homes, and families for a year to be a part of it. How much did they make doing the experiment? Nothing. They volunteered for the opportunity. Motives for the volunteers are unclear. Maybe some were looking for fame after the show was over and others just for the thrill of it. 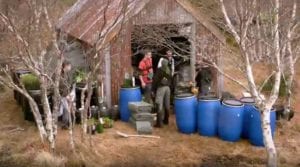 After 4 episodes aired the show was canceled – covering 3 months of production. How did the participants handle the news? They weren’t told. Crews kept filming with no options presented to the volunteers. No one was given the chance to back out or keep on – they were completely left in the dark. Producers say it will be aired on a different station sometime during 2017 but there are no plans or contracts to reflect the statement.

How do you think participants felt? They finally complete the year to discover that the show was canceled 9 months before. I think irate, livid, and the use of modern technology to call lawyers was in full swing.

Producers poured large chunks of money into making this show happen. Finding the 600-acre area in Scotland to use – funding the entire experiment must have cost a bundle. The company reported a $2.2 million loss on the show however we do not know how much the total cost of the experiment was.

cancelled they were faced with a daunting moral dilemma; Do they tell the participants and throw the show out or do they continue filming in hopes that someone will pick it up, eventually recovering the costs?

I can only imagine the discussion, either way there would be major losses. It is difficult to admit defeat when that much money and time is involved. Stuck between an ethical issue of being honest with the participants or acting as if nothing happened and complete the show. The participants signed up for a year, right? So why interfere with the experiment when they are already expecting a year of roughing it?

Communication is essential to avoid conflict and potential law suits when the unexpected happens. In my opinion, the participants should have been told and given the option to stay or go. The deceit involved could cost the company above and beyond what they are capable of covering. Not only in potential legal battles but in future endeavors, who wants to work for a company that lies to its participants? Who wants to invest in a company that attracts bad press? I think the producers nailed their own coffins.

What do you think should have happened? Tell us with this quick questionnaire.

Create your own user feedback survey