Time to Hire Staff for Your Small Business? Here Are Some Things You Should Do 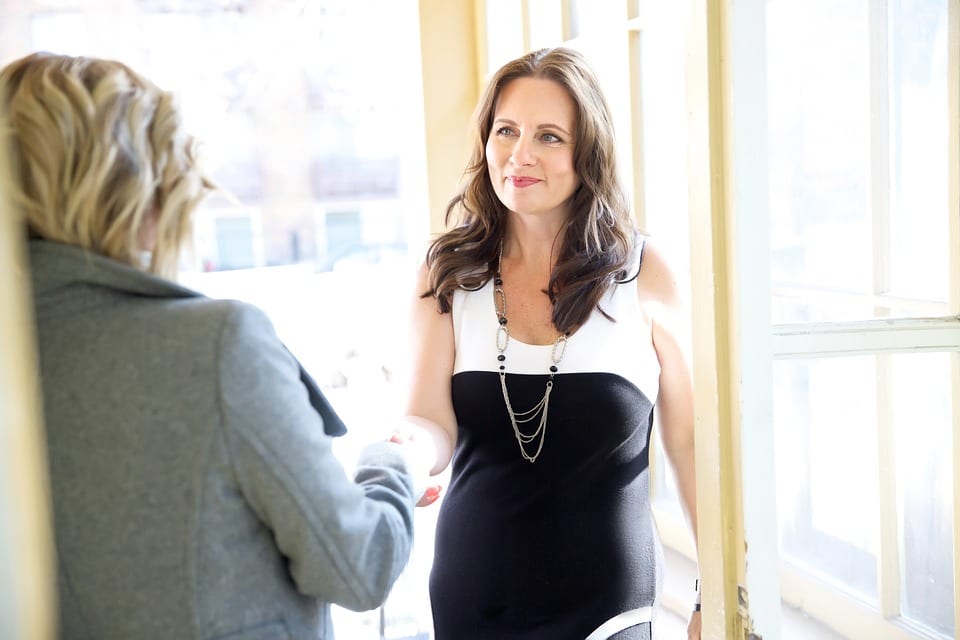 When you first begin a small business, it’s pretty likely that it will be the kind of operation which you’re running solo, from your own bedroom, or another part of your house. Generally speaking, this will remain the case until you’ve managed to develop your business to a fairly significant degree.

Sooner or later, however, if your business has been generally successful, you’re very likely to reach a point where you can no longer do everything that needs to be done by yourself and have to actually face the reality of hiring other people and forming a “team.”

The process of hiring staff can be daunting, especially if you’ve never been in a management or leadership position before.

Here are a few things that you should do in order to ensure that the process goes as well and as smoothly as possible.

Add some reasonable “critical thinking” questions to the interview process

Critical thinking interview questions are a great way of getting a sense for how your prospective employee might respond to chaotic, or unforeseen events during the course of the job.

The thing is, “critical thinking” questions aren’t the same as “mental puzzles,” even though they typically get conflated with one another.

A good critical thinking question might involve a realistic scenario that could occur in business, such as “if the client called the office in a panic, and said they had to completely change the timeframe to launch, but you were unable to contact me or anyone else, how would you respond?”

In this example, there isn’t necessarily a “right” or “wrong” answer, but whatever answer the prospective employee gives will, nonetheless, give you a sense of how composed and quick on their feet and they are.

On the other hand, a “mental puzzle” exercise, such as “if Jack is traveling at 25 mph, and John is traveling at 32 mph…” Is not likely to tell you anything useful, and may well cause you to eliminate good, skilled people from the interviewing process, on a largely arbitrary basis.

Assess the type of employee you really need – freelance or permanent, remote or in-house?

It might be that your business is growing and developing in such a way that you simply need a permanent, in-house employee, to fill a particular role.

Then again, it might also be the case that you only need to bring on board a trusted freelancer every so often, during particularly busy periods, on a per-project basis.

To ensure that you’re allocating your resources as effectively as possible, and are not making things more complicated for yourself than they need to be, assess the type of employee you really need, in advance.

Often, you’ll be able to do quite well with employing a freelancer on a remote working contract and therefore avoiding a lot of the logistical issues that can arise otherwise.

Unfortunately, a very large number of employers are somewhat exploitative and will hire staff on the pretext that they have certain responsibilities, only to dump a dozen additional responsibilities on them, once they’re already hired.

Before you start the hiring process, delineate the responsibilities of the job role as precisely as possible, and avoid the temptation to try and push your employees into doing more than their contract says they should.

Sure, you could frame it in terms of “going the extra mile” and all of that, but it still conniving, and is likely to result in bad blood and reduced company loyalty.

Understand your responsibilities as a leader, and take responsibility for properly training and managing your employees

A good leader has certain responsibilities and is not just an overlord who commands their peons around, and issues discipline.

Instead, a good leader is someone who inspires productivity and trust in their employees, largely because they embrace and accept their responsibilities, and make a point of “leading from the front.”

As a good leader, you will need to properly train and manage your employees, and make sure they understand their responsibilities, and are fairly treated and remunerated.

If your employees prove to be untrustworthy and inefficient, you may well need to discipline or fire them. But before you do so, you should ask yourself quite seriously whether or not any of this could be a matter of poor communication or abdicated responsibility on your part.