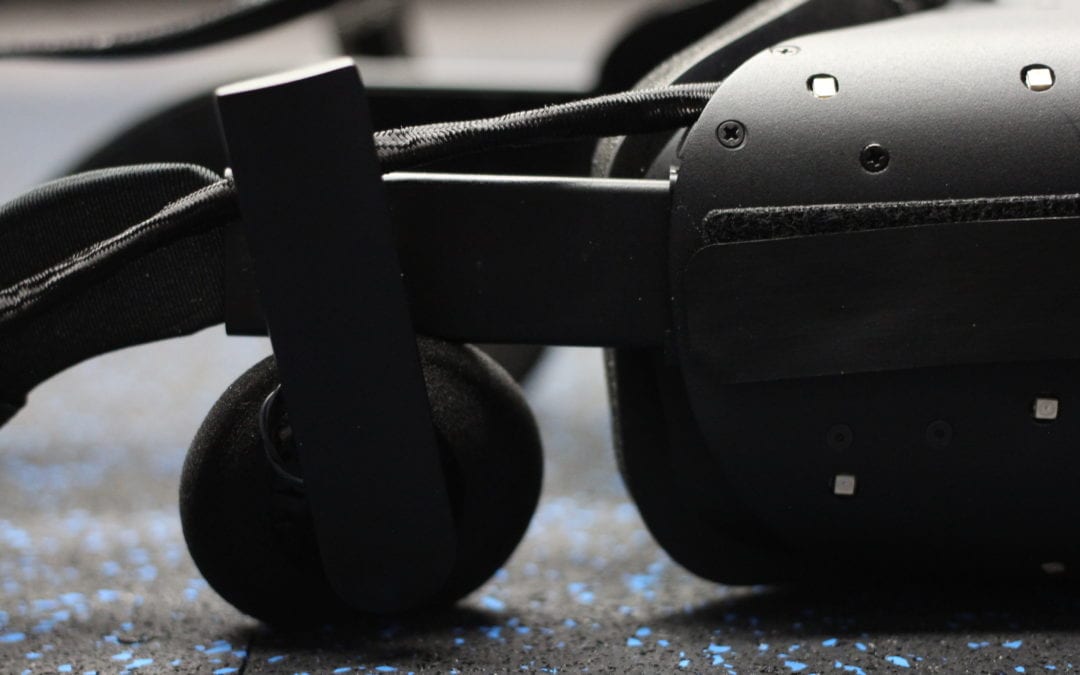 Today, Oculus Rift, the company that pioneered VR, will be launching a pilot program that includes providing 100 units to libraries in California. These units include Oculus headsets, hand controls, and the computers needed to run the software. The program includes several software titles as well, designed to aid in education.

The program is a pilot that started as a smaller pilot by John MacLeod of VAR Libraries, who started a program on his own in a few libraries in California before ever interacting with Oculus. Once Oculus saw the interest in the program, they decided to partner with VAR Libraries and Califa to expand the program into 100 California libraries.

Of course, even 100 libraries is a relatively small pilot program, as there are over 1,100 libraries in the state, so coverage is less than 10 percent of California, but the idea is to allow this to be a testing ground to see how the program will work long term.

This is just the start though. Besides the libraries in California Oculus is looking to expand the program to Washington State, and is already in talks with the state librarian, Cincy Aden. Over 30 research organizations and non-profits are also interested in being a part of the development of this and other programs. “We’re early in our understanding of how VR works with education,” Cindy Ball, Program Manager for Oculus Education says. “The driver for VR has been so far and will continue to be gaming. We want to focus on understanding how VR can also have a unique and positive impact on learning.”

We want to focus on understanding how VR can also have a unique and positive impact on learning.

This means that in addition to libraries, Oculus will be partnering with 30 research groups and non-profits soon to test how VR really works. Essentially the researchers will do things like taking an existing science curriculum and that perhaps uses simulations and gaming, and “transform those programs using VR,” says Ball. “We would then compare the student outcomes in the programs with and without VR. These results will show us whether VR is a good at enhancing that area of learning or it wasn’t. We are approaching this with an open mind, understanding VR may not be the solution in every area.”

Research groups are focusing on several areas from STEM education to the arts and storytelling. “Our definition of learning is broad. Using VR for drug intervention and situational training is something we are very interested in.”

Oculus education has many units on the market in areas other than libraries. Nearly 500 Rift donations to-date in fact including:

The hope is that this program will help Oculus to understand the benefits and challenges of deploying a program like this at scale. For states and other organizations to scale large programs in the future, it’s important they understand what works well and what doesn’t.

“The primary goal of the library project is to support equitable access to technology. Regardless of your gender, race, religion, or socioeconomic status, you are welcomed at the library and have free access to all the resources it provides.” The program aims to get as many people as possible to give VR a try.

Many industries are starting to transform through AR/VR technologies, and as that increases, career opportunities will evolve. If everyone is going to have an opportunity to participate in this emerging industry, it’s important that as many people as possible are exposed to VR.

As the program expands, Oculus will encourage other organizations to layer programs on top of this initiative, adding coding classes, software and app development, 360-degree filmmaking and other forms of storytelling. Collaborations with Facebook’s TechStart and inspirED programs, experiences developed through educational research investments, as well as the educational content available through the Oculus Store will be just the start.

“if I had magical powers, I would accelerate and expand the educational programming across libraries, Ball said. “The end-goal is for more people to be inspired, educated and empowered. We’ll get there—I just want to get there faster!”