Hi Nissan? It’s Me, a Writer

I’m a writer. You might not think of me as your typical audience or buyer, but hang on. I have something to say.

I have been traveling a lot recently. And I end up renting cars in the places I go to. Do let me qualify this post by saying this: the faults I am finding may be in part with the rental companies I am dealing with. But then, you are dealing with them too. So how far does the blame fall from the source?

I’ve had good experiences renting cars and bad ones, and I am not even saying these were horrible experiences. It’s just that, well, if I rent one of your cars, I would think your goal would be for that to inspire me to perhaps purchase one.

Now this post, at its root, defies what my mom taught me: never to say anything at all if I didn’t have something nice to say. And also to never point out a problem without also offering a solution.

But I do have a solution. It’s actually a very simple one, but here, first, are the cars I rented and the things I did and did not like. 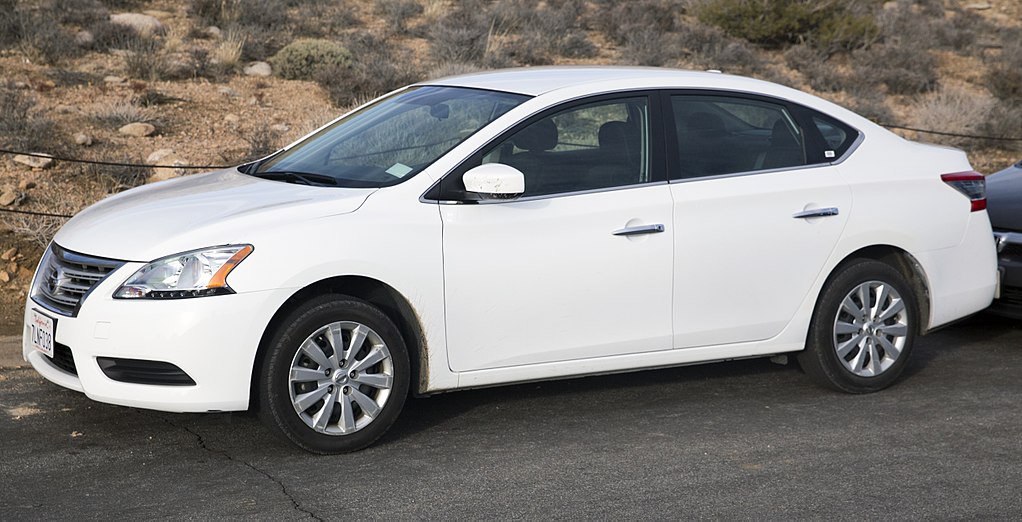 Alright, I know this is your entry-level sedan, and given a choice, I guess I should have picked the Toyota or the Hyundai (gasp) sitting next to this car. Why?

One simple issue. Update your connectivity center. When I own or rent a car in modern times, I expect that I can easily connect my phone and here GPS directions, music, text messages, and other features through the stereo and entertainment system.

To be clear, I have a newer iPhone, one of the most popular smartphones out there, so you think you’d want to cater to me and other iPhone users, right? But no. No CarPlay from Apple, and also quite simply, no decent connection either. It was awkward at best, too complicated, and did not work well.

I mean the car drove okay, Mileage was acceptable, and comfort was about what I expected from an entry-level car. But a simple upgrade to the entertainment system and user interface? That would have made me happy, or at least happier. 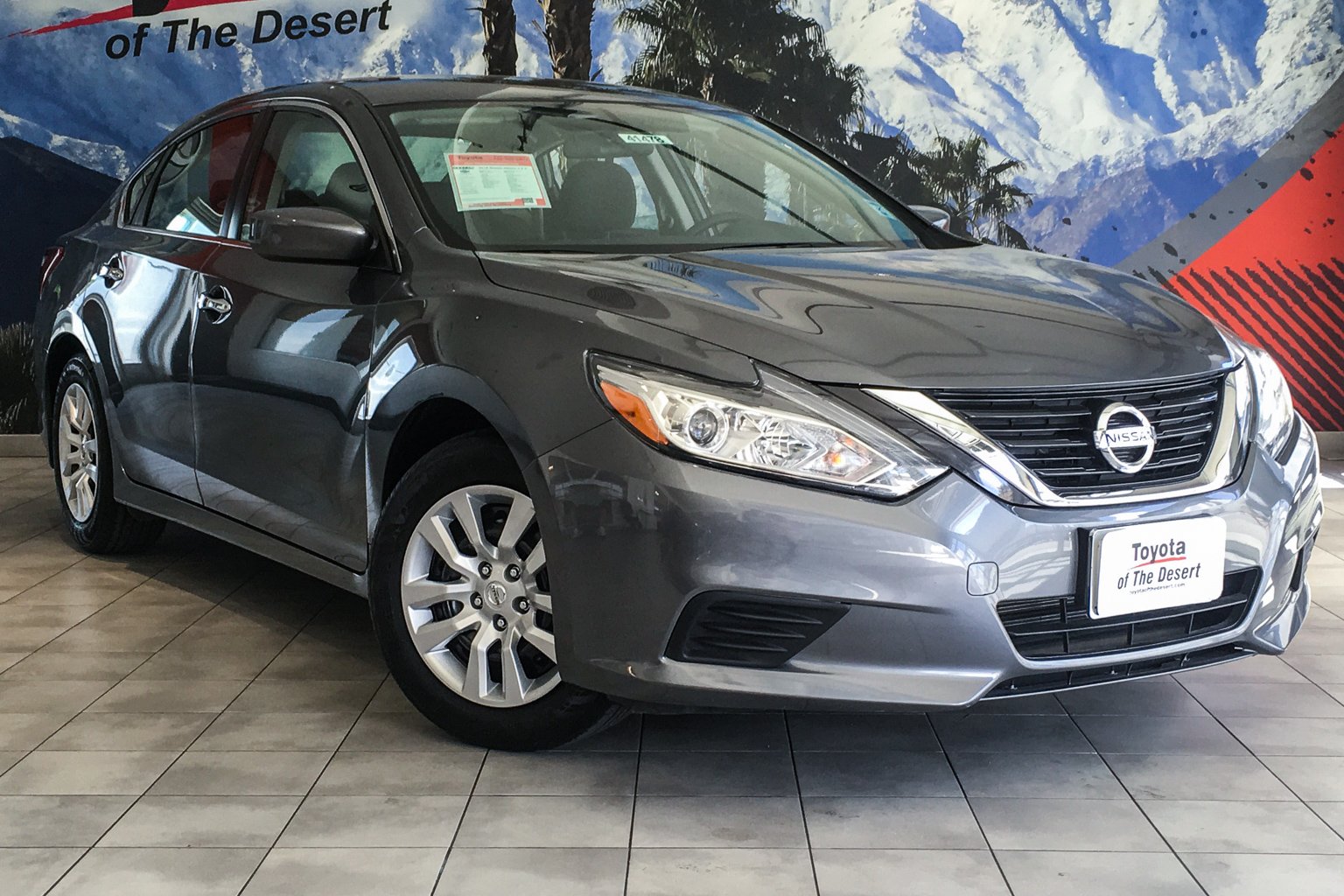 I’m going to make another comparison here, one I do not like to make. They Hyundai Kona was another one of my rentals, and when I got in a brand new Altima with only a couple hundred miles on it, I expected it to be light years beyond its Korean competitor. It wasn’t.

In fact, in the all-important infotainment system, the Kona wins, although this was definitely a step up from the Sentra’s system. Still, there were issues. The angle of the screen was odd, and the Car Play system from Apple? Well, it saved what was otherwise a poor experience.

The car rode well, on par with the Hyundai. It was nothing spectacular, however, and the mileage compared to the Kona? Poor at best.

I’m from Idaho. I grew up here. I love a good truck. In fact, recently for a client, I did a comparison of the Nissan Frontier vs. the Toyota Tacoma. We threw a half ton Dodge in the mix just for fun.

And I had the same complaint then as I do now, after spending a few days with a Frontier–one right off the rental lot, not set up for a test by the manufacturer.

First, the form and function of the Nissan are good, and the cabin feels tight. But it feels something else too: antiquated and out of touch. The infotainment system feels like a flashback to 2010 and the speedometer, A/C controls, and even the four-wheel drive knob feel like they belong in my grandad’s truck, not a modern one.

That might not be bad on a hunting trip to the backcountry. But every other car, truck, or SUV I have rented or driven recently has a better system.

The other complaint? Turning radius. Even parking is a chore with this truck. Even if I was going into the woods, this vehicle would not be my first choice for not just that reason, but several more.

Here’s the takeaway Nissan. All these rental cars have taught me what I don’t want in my next vehicle. Come on. You can do better. Join us in this new age of technology, even in your entry-level vehicles. We’re all waiting for you here.

I used to love your products. Reliable, well-built cars I would be proud to drive for years to come were your norm. But no more. With the exception of the Leaf and your electric lineup (bravo), the Nissan lineup is a bit disappointing to drive and to look at.

Step up your game, and I will look your way again. Until then, this writer will be looking elsewhere even when renting. And of course, I’ll be writing about it too.