Why is the Cannabis Industry Broke? 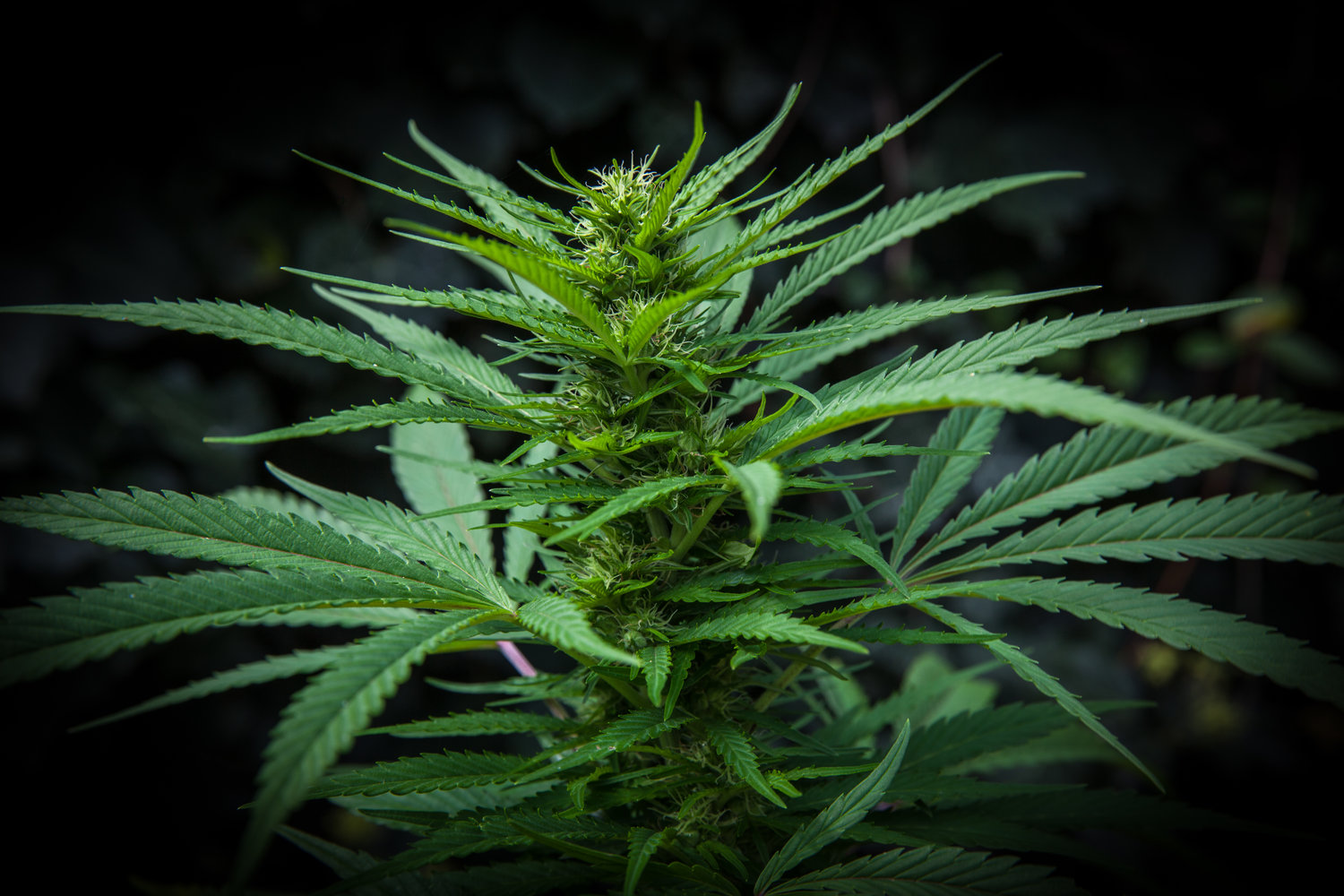 The cannabis industry started out with a lot of hope, and our northern neighbors of Canada were a prime example. National legalization, which the US is still behind on, meant that supposedly at least a new, emerging industry was about to take off.

Growers planted, warehouses were built, distribution was planned, and companies at every single point in the supply chain raised ridiculous amounts of venture capital. Investors were all in.

And then—nothing happened. Well, not the expected boom anyway. In fact, there is an excess of 1.1 billion grams of weed that can’t be sold and is aging to the point where it soon won’t even be viable anymore. What happened?

The Canadian system has been struggling since legalization in 2018, and half of the weed bought in the country is still purchased illegally. But this is a lesson that could have been easily learned by simply looking around at the rest of the world.

Where are the New Users?

A startling to some fact from around the world shows that the legalization of drugs does not generally increase drug use all that much. The so-called “war on drugs” that was really a war on users wasn’t all that much of a deterrent, especially to those who use marijuana. In most locations, possession of amounts for personal use was a minor offense (of course there are exceptions to this rule). The risk was minimal if use took place at home, so legalization just meant weed was easier to get, sort of.

What legalization did not mean was that a flood of those who did not use marijuana would start using it. There was no queue of users waiting for legalization to pick up a new habit. As it turns out, while there is a broader market for CBD oil and other cannabis-related products, the market for legalized marijuana is a limited one.

And remember that part about making weed easier to get? Well, if half of the cannabis purchased in Canada, and in states where the drug is legal in the US happen illegally, there must be a reason why. And there is, or rather are several.

The Price is Too Damn High

In the case of recreational marijuana, laws allow for the distribution, sale, and use of cannabis. Many areas attempt to regulate who can sell what, but that is a bit like saying you can’t sell couches on the Facebook marketplace, only in furniture stores. How would you enforce such a law?

For example, if it is legal to smoke a joint in the park, then what reason would a police officer have to approach someone who is doing so? Can they ask for proof of where the weed was purchased, to ensure it was done legally? Not likely, and surely not without probable cause.

But one of the toted advantages of legalizing weed is the ability to tax and control the product. However, this does one thing: it incentivizes those selling “illegal” weed to discount it, beating the price of their legal competition. With local and state taxes in place, the legal shops can hardly match the price, reducing the incentive for users to make purchases legally.

After all, if users can get essentially the same product for cheaper somewhere else, why wouldn’t they? It’s a challenge not easily solved, and perhaps not one that needs to be. Dispensaries can carry different varieties and offer products and experiences the average street dealer cannot, and without the potential risk.

But what about that risk, and the “access” legal shops provide?

You Got any of that Good Stuff?

The ordeal of buying weed used to be much different, but as we pointed out, now shops pride themselves on all the varieties and quality of weed they can offer. While this appeals to some customers, for others it doesn’t matter nearly as much.

And while there is less stigma attached to marijuana users than there used to be, there are still those who would prefer not to be seen making purchases at a dispensary. The “good stuff” may just as easily be available illegally, privately, and at a better price.

In other words, for many, the issue of access has not really changed, except that they have additional places to shop. There is a much lower risk buying from a street dealer than there used to be: with competition, they need to maintain a reputation with regular customers. Yes, there is, and always has been the risk of “laced” or impure supply, but that is not nearly as widespread as television makes it seem.

That is because many dealers are really small businesspeople. The difference is that the product they sell happens to be illegal in some areas. They still provide customer service and quality matters. Repeat customers are still highly important (pun intended) and the same principles that apply to nearly any other business apply to theirs as well.

The biggest difference with legalized marijuana is that what was once done secretly, in private, now often happens in the open. You might “see” it more, but that doesn’t mean that a huge wave of users has been created. Instead, it means that customers have options, and that is never a bad thing.

But it does mean those companies who claimed to be poised on the brink of a commerce explosion akin to the release of the first iPhone are rethinking their positions, and the industry is consolidating, stabilizing, and becoming more like other industries. Those in production, distribution, and marketing all have their place, and supply and demand is the factor everyone is watching.