Your Team: Why Every Player Matters 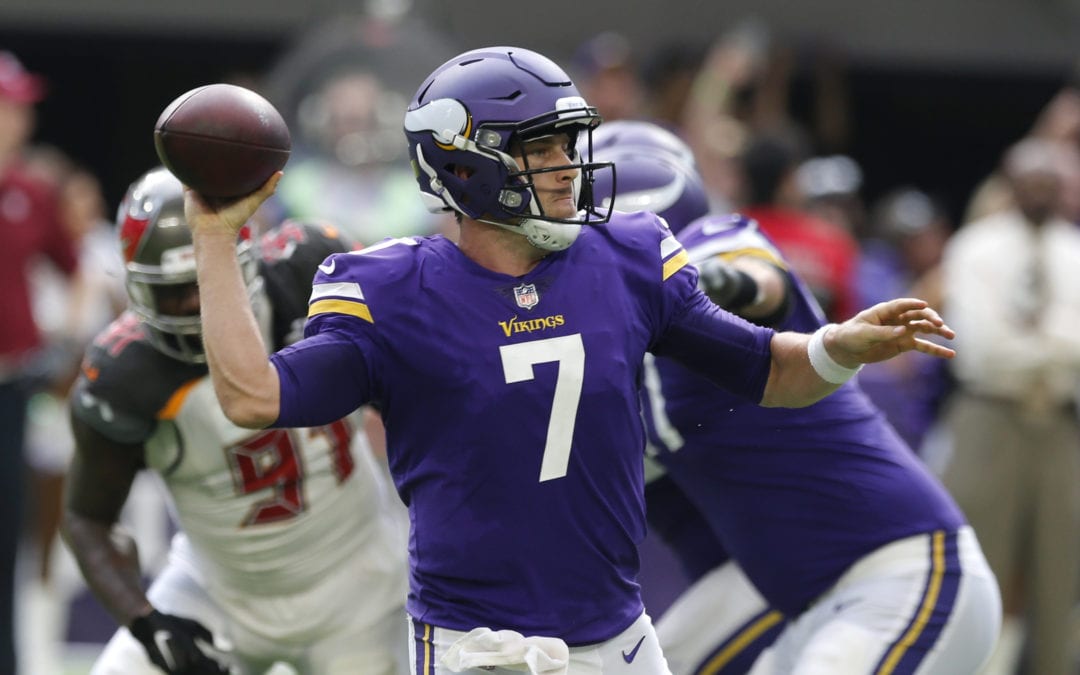 If you have been following the NFL this year, there are several things the league has taught us, and hopefully that it is learning as well. The players who have chosen to protest during the national anthem have heard from both sides of the argument. The owners have discovered that they are going to have to do something, and things will have to change for them to appeal to an upcoming generation of Millennials.

Coaches, and players alike though have discovered that every player on the team matters. The stars we thought would start and lead the way have been injured, and new stars or even veterans we never heard much about are leading the way.

In the world of business and life we can learn one valuable thing from all of this: every player matters, and even the smallest person can make a difference.

This should come as a no-brainer to you, but when hiring for company culture, often a company will look at major positions first, just as professional teams look at the spotlight positions of quarterbacks and running backs on the offensive side of the ball, and defensive backs and corners on the defensive side when drafting players.

However, the best teams know that the support players matter as well. How many times has the fate of a football game rested on the foot of a kicker? How often has one missed tackle resulted in a loss?

The other aspect is the attitude that every player brings to the team. You company culture, your ability to win, depends just as much on the janitorial staff and the person who answers your phone calls, chats, or emails as it does the superstar sales person or the most productive marketing professional on your team.

Company culture and the atmosphere you create for your employees is affected by everyone. When you hire for company culture, interview every person regardless of their position, with that in mind.

The thing is this: you never know who your next starting quarterback might be. In football, injuries happen. In business, the best get recruited away, or take time off because their wife is having a baby, or whatever reason comes along that they are “out of the game” for a while.

However, that intern in the mail room, that copy writer who is quietly getting his MBA? That person may be your next super star in whatever capacity you need him. The player who is on the bench or in a different position right now won’t be there forever, and if you can utilize them internally before they take their skills elsewhere, you win. 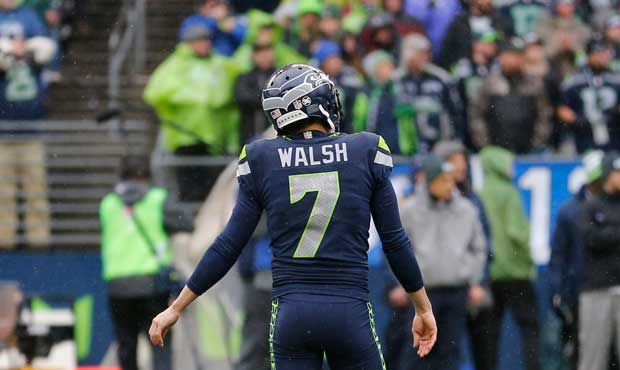 When we talked about support, I mentioned briefly that often the fate of a game rests on the foot of a kicker, a position often overlooked. The kicker is often the smallest player on the sidelines, but there are plenty of examples where not only a game but a season has depended on their ability to do their job under pressure.

No matter what position someone holds at your company, that first phone or chat greeting, or how clean the front window is, or whether the bathroom is clean may determine if that next big client signs a contract or walks away.

Even the smallest detail can make a difference, so don’t discount the importance of anyone on your team.

People are Your Soul

This is the truth about your company and your team: your people are your soul. They are what makes or breaks what you do every single day.

Everyone on your team matters, from the lowliest kicker to the superstar quarterback, from the receptionist to the janitor. Every one of them makes a difference to your customers and what you do.

Your team is not made of superstars. It is made up of every player, and you are only as strong as your weakest position. Choose wisely, hire for culture and talent, and keep an eye out for who is on the bench that might be your next star.