Repeal and Replace vs. Skinny Repeal 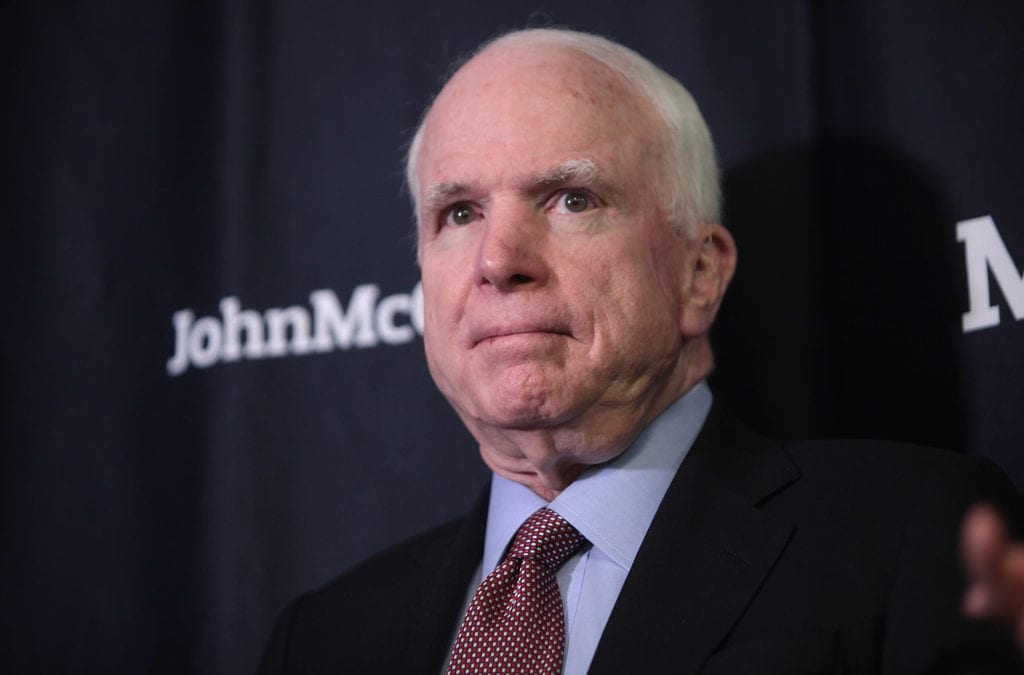 The trend on Twitter this morning is twofold: one is a group decrying Senator John McCain and his vote against the skinny repeal. Voters are saying he ran on a repeal and replace platform, and yet now has sold out, and would not vote for the so-called Skinny Repeal.

The other side of the coin applauds his actions, calling him a hero. There are, of course, two parts to this too. Collins and Murkowski are two congress women who have been opposed to repeal all along, and have been taking a beating in the Senate daily. Regardless, McCain and his vote will go down in legend, but there may be a simple reason he would not vote for the bill.

The reason is simple: there is a huge difference between a Skinny Repeal or any kind of repeal and a repeal and replace action. Despite all of the time they have had to plan and to come up with something reasonable and workable, the GOP still has no replacement for the Affordable Care Act (ACA).

The fact remains that although the ACA has issues, and almost no one would say it does not need patches as the least or even significant reform, to repeal and replace the bill means there must be a replacement of some sort. Before it was enacted the health care system in the United States was broken—it is less broken now, but is a long way from perfect.

What choices does the GOP have? They have several, but no matter what path they choose, many important conditions must exist to increase the quality of health care without increasing costs. Any replacement should have these key components:

Low-income families who have coverage that is subsidized by the ACA or are part of the Medicaid program should be allowed to continue in that coverage. This would mean that many would not lose their health care coverage, but would have time to transition to whatever system replaces the ACA.

This would eliminate the “22 million would be left uninsured” consequence of an ACA repeal as it has been proposed now.

Many states rejected the Medicaid expansion in part due to its long-term cost to states. The system is badly in need of reform, but there must be some system in place to provide healthcare for the lowest income households in the United States. The state and Federal governments need to work together to set income eligibility levels and types of coverage.

Tax Credits for Those Who Buy Insurance on Their Own

Employer health plans come with huge tax subsidies, which is how employers offer health insurance benefits without going broke. Individuals who are above the income restrictions for Medicaid but do not purchase employer plans for whatever reason should get similar subsidies. For instance, a solopreneur who runs a business themselves but does not have employees should be able to buy health coverage at a reasonable rate and still receive a tax subsidy.

The problem with this tax is it is a fixed percentage regardless of the amount of income a worker takes home. So instead of a flat rate, putting a limit on the dollar amount of premiums that can be excluded from an employee’s taxable income would even the playing field and be a little more progressive. This method would also generate the revenue needed to finance other tax credits.

It is essential that these accounts be for more than just individual hhealth careneeds like co-pays or prescriptions. Instead, savings accounts should be able to buy other medical services from providers in a pre-priced package. Everyone should be encouraged to have an HSA, and a tax credit should be established for everyone who has or opens one, and that tax credit should be deposited directly into the health savings account for the taxpayer to use.

This may be expensive at first, but to lower the number of eligible but uninsured taxpayers, employers should be encouraged to auto-enroll employees and then allow them to opt out if they wish instead of the other way around. States should auto-enroll those low-income individuals who qualify in specific plans if they do not enroll themselves, and allow them to opt out or change them if they wish.

Repeal and replace demands a replacement be in place before repeal happens, so there is no gap in coverage for those who need it. Can the GOP come up with such a replacement during the Trump presidency? I wouldn’t bet on it.