Protest Demonstrations, Strikes, or Something Else? 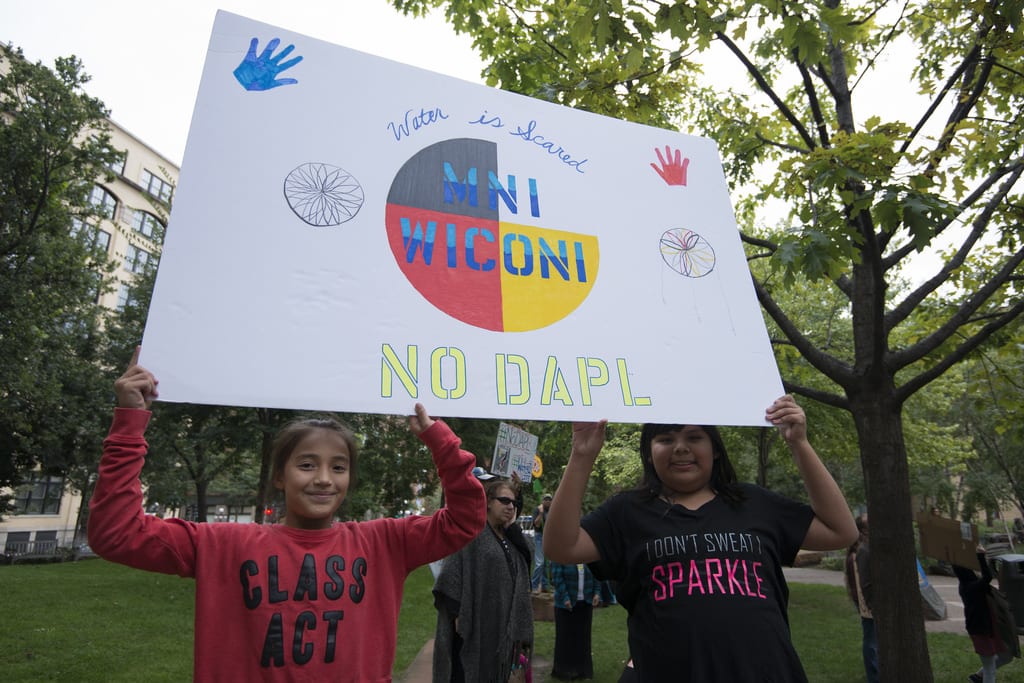 I recently published an article, “Demonstrations – The Sad Truth” that addressed this subject and concluded that while protest demonstrations are good for the souls of the protestors and provided them a sense of accomplishment they seldom affect real change.

My considered opinion leaned more towards striking as the best way to achieve change, especially when the change involves a mandate rooted in capitalism (which includes most of our mandates, laws, rules and regulations). If the oil industry is driving a pipeline… well, let’s use a real-life example. 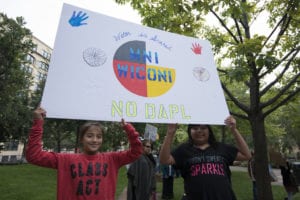 Protesters of the DAPL

The DAPL (Dakota Access Pipeline) was originally planned to cross the Missouri River north of the N.D. capital, Bismarck. The citizens of Bismarck rejected the plan due to concerns in the interest of protecting their communities and water. Planners then moved the pipeline south of Bismarck and through the Standing Rock Sioux Reservation. Bad enough, but the DAPL would also run beneath Lake Oahe, the tribe’s primary source of water. Any leak in the DAPL would create a major hazard to the tribe’s continued existence. As Rev. Jesse Jackson stated, “the ripest case of environmental racism I’ve seen in a long time.” Shortly after Trump’s election, the temporary building ban established by President Obama was lifted, and now, you can read the latest news on this event is here: DAPL protestors set tents ablaze ahead of camp evacuation deadline.

Protests haven’t worked. Military veterans in the hundreds, standing between the Indian protestors and government militarized police forces hasn’t worked. A victory could be possible if every American were to strike against the oil corporation behind the DAPL. If every American refused to buy their companies’ products until the DAPL was halted or re-routed around the reservation… we would see results in a hurry. Damage a corporation’s bottom line, get their shareholders in an uproar and We the People would gain a victory.

This will never happen.

It can’t happen because Americans today are too busy trying to make ends meet and falling further and further behind. They have no time or energy to stand up for their rights and the rights of their friends, neighbors… sometimes not even their families. 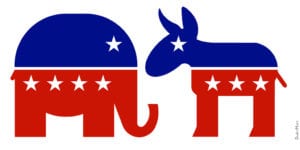 The two party system is failing.

I believe we’ve reached a point where protests, demonstrations, viral internet posts, strikes, et al, will no longer achieve the goal of eliminating corruption from our government, reinstating justice for all as an American standard or reasserting the mottos, Land of the Free, Home of the Brave and Equal Rights for every man, woman and child regardless of race, ethnicity, sexual orientation or religious beliefs. There is no longer a quick solution. There is no longer a chance of a peaceful revolution. There is no sense in an armed revolution.

The solution now rests with a switch towards a long, drawn out effort to create a third and fourth political party. We must give American voters more than a simple decision between two evils, two Status quo—money rules politics. A third party would work. Bernie Sanders proved that a ground-up movement, without big bank and corporate sponsorship is possible. We only need leaders to rally the people around them, build a party that can compete and win in the next general election.

I’m willing to throw everything I have behind such an effort. Are you?