Non-Forgiveness: A Self Imposed Prison

When someone we love and trust hurts us—whether through a lie, rejection, a betrayal, an insult, or abuse—it can be challenging to overcome. Forgiveness begins when we’re ready to release the feelings associated with being a victim.

One of my clients, Erin shared, “I was in a self-imposed prison; the bars that held me captive were anger and hatred. The single key that unlocked the door and set me free was forgiveness. Not condoning what the other person did, but rather forgiving it. Not pretending that it didn’t happen, but acknowledging it.”

One of the most destructive and debilitating emotions we can harbor is chronic anger. It can negatively affect and disrupt every aspect of our being—body, mind, and spirit.

There’s a time and place for anger. For instance, the hormones associated with anger stimulate action and motivate us to act when we see an injustice. However, uncontrolled, chronic anger—hostility—get people in trouble and can lead to physical aggression.

Chronic anger can be based on a deep mistrust of other people. Often formed during childhood, such suspicion leads to defensive thought patterns, the idea that this person has it in for me. Many people drag this baggage along with them throughout life.

“When you hold resentment toward another, you are bound to that person or condition by an emotional link that is stronger than steel. Forgiveness is the only way to dissolve that link and get free.” —CATHERINE PONDER, Unity minister and inspirational author 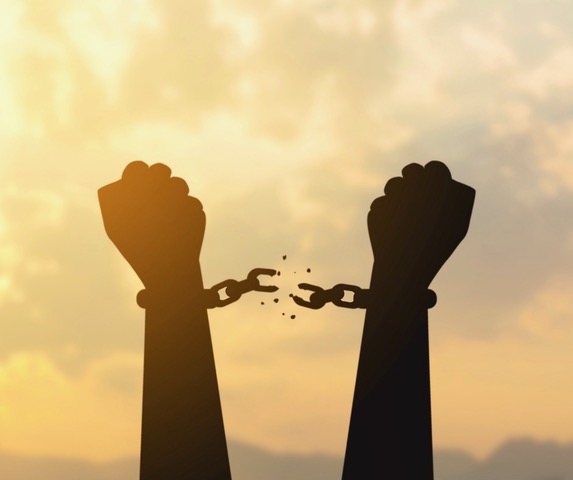 A colleague of mine shared, “When I was training to be a counselor, I learned that the underlying emotion of anger is pain. This was such an eye-opener for me. If we can get to the pain underlying the anger, we can begin to heal the fuse and defuse potentially explosive situations by dealing with the actual cause.

“The thoughts I have are that anger can feel easier than allowing the experience of pain. Anger can almost feel ‘attractive’ in comparison, especially if a person feels disempowered, then a shot of rage can seem quite seductive. I’m imagining someone who’s not used to admitting sensitivity; such a person would far rather see others feeling sensitive.”

“Hanging onto resentment is letting someone you despise live rent-free in your head.” —ANN LANDERS, American advice columnist

On her CD The Power of Your Spoken Word, Louise Hay says, “Cancer is a disease of resentment that eventually eats away at the physical body.”

She goes on to say, “All dis-ease comes from a state of non-forgiveness, and therapy usually revolves around forgiveness, letting go of the past—moving from forgiveness into understanding.”

Aimee shared, “My son, Drew, was killed in a car accident at the age of twenty-four. I almost lost my mind with grief over it all. His father was absolutely inconsolable, and my brother, Drew’s favorite uncle, was speechless with fury.

“Our son was a passenger in his friend’s car on an early spring evening. They were just guys—radio on, seat belts on, no one was drinking, though other nights they probably did. Kids don’t know that they’re mortal.

“Drew was in the front seat, and somehow, without any reason, we were able to discover, Drew’s friend lost control of his car, and it flipped over and landed against a tree.

My son was unconscious when the paramedics took him to the hospital. When his father and I arrived at the hospital, the doctor told us that Drew wouldn’t live.

“He regained consciousness under deep sedation for just a few minutes. He was able only to mumble. I don’t remember what he said; my husband said that Drew said, ‘I love you both.’ I’ll never really know, but I’m glad he heard that.

“Drew and Jack had been best friends since elementary school. They were in and out of each other’s homes, classes, cars, and apartments. Jack wasn’t hurt. He didn’t even break a bone—nothing. He walked away from the accident unscathed. But did he really?

“While his father and I were so grief-stricken we couldn’t breathe or talk at first, we came to know after a few months that Jack was suicidally depressed about having ‘killed his friend.’ It would be a lie to say that angry thoughts didn’t enter our heads sometimes. 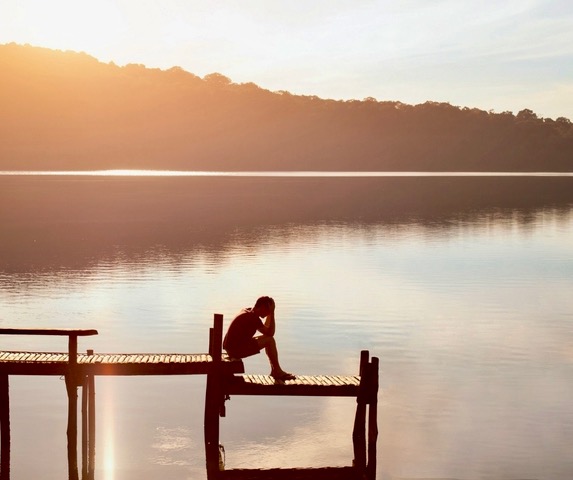 “As time wore on, we, of course, went through Drew’s things. There was so much of Jack in his life, and we both came to realize, after some counseling, that this young man was equally a victim in the accident. While he’d waited to be cut out of the car, he’d watched his friend start to die beside him. Can you imagine what was going through his head? I can’t, but I saw it in his eyes.

“We talked to our therapist, we raged against the unfairness of it, and then one weekend when we were talking, my husband and I both realized that loving Drew meant loving his friend. This could’ve easily gone the other way, and our son could have been ‘at fault.’

“They were young, happy, and carefree. No one meant for it to happen, and we agreed that to have Jack suffer without forgiveness was to kill him, too. We called his parents and agreed to meet at their house. We expressed our love for Drew and our grief over losing him. Jack was pale and nearly fetal with pain.

“I saw our son in his face and, without any conscious decision, walked over and put my arms around him and said, ‘It was an accident. It should never have happened, but you’re not going to be sacrificed in this. You didn’t mean for it to happen; it was a senseless accident. You are and always will be a part of our lives. If you can accept our forgiveness, we want you to know that you’re part of this family.’

“His mother cried, my husband cried, and Jack was in shock. Suddenly, he started sobbing. He was gasping for breath; he told us how sorry he was and that he would do all that he could to represent Drew in all he did in life.

“I don’t know if this is how we would’ve reacted with a stranger; I only know that we were finally able to sleep. And slowly, ever so slowly, we started to move forward. Jack comes over from time to time. We invite him for Drew’s birthday, and we always remember his, too.

“I don’t believe that life’s always fair. I think that terrible, senseless things happen. I hate that our son died. There are still days when I get in the car, drive to an empty parking lot, roll the windows up, and scream and scream.

“Our son should be here, but he’s not. He’s gone. And my husband and I just couldn’t add Jack to the list of casualties in this tragedy. 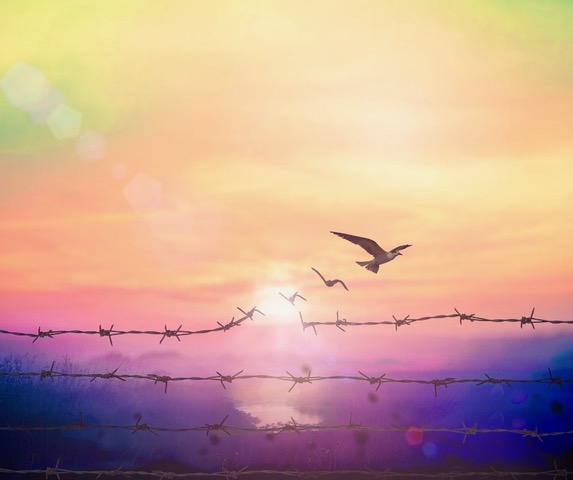 “Forgiveness helped us all to heal.”

It’s my perspective that the place to start—the place to launch joy, hope, positive aspirations, and healing—begins with forgiveness. Until that bit of housekeeping has been taken care of, everything else is futile.

All of us, at one time, will have someone to forgive.

All of us, at one time, will need forgiveness ourselves.