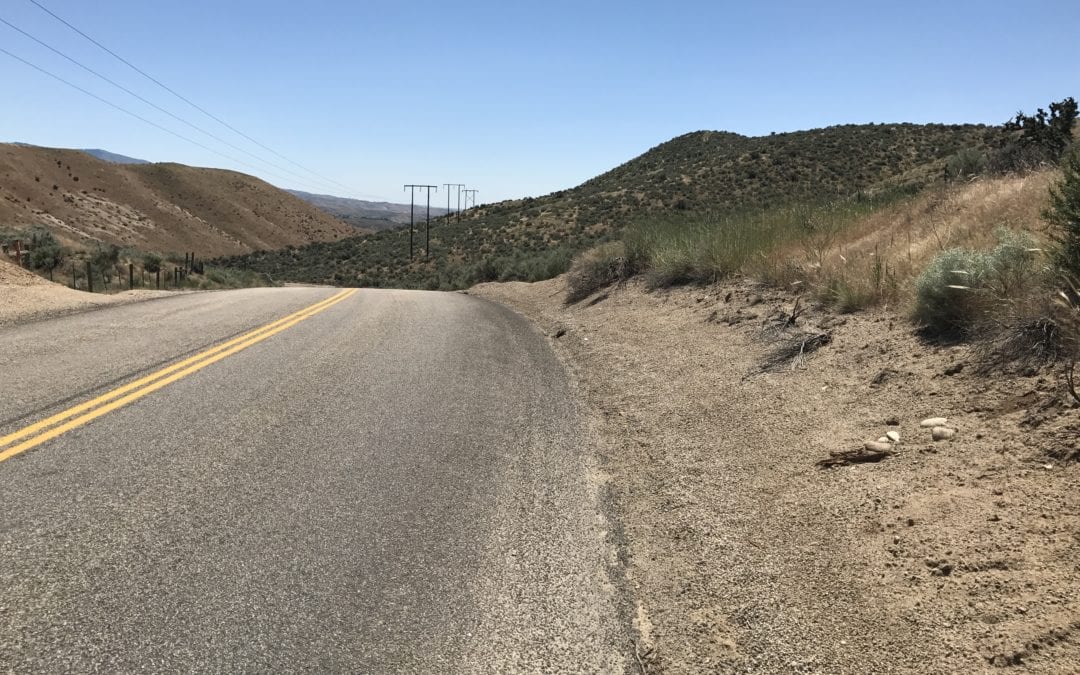 Last Thursday, I participated in The Longest Ride. I rode just under 40 miles in four hours, supported a great cause, and found a new training route.

I revisited that route today. From my house, it took just over an hour to do 11 miles of some significant vertical in quite a bit more heat than the early morning hours of last Thursday. If you are a cyclist in the Boise area, you have probably done this loop, or at least heard of it. Hill Road to Pierce Park to Cartwright to Bogus Basin Road and back to Hill Road. There was also a lower route called “Mere Mortals” that went through Boise’s picturesque North End neighborhoods. 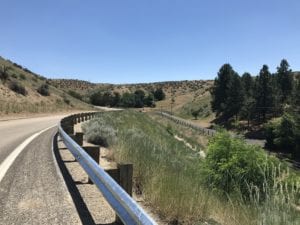 The Longest Ride was a benefit to support Alzheimer’s research. One of the questions I was asked was if I have a personal connection to the cause. I do.

A few years ago, my mom was diagnosed with Alzheimer’s. We aren’t close, and it has been hard. I have tried to call, leave messages, but for the most part, I don’t hear back. Nor do I call often enough.

I’ve known and seen others through the years: those who don’t remember their loved ones or know where they are or what year it is. Childhood memories and behaviors come through clear as a bell, but short term memory is gone.

It was these things and the other cause I am riding for this June that kept going through my head as I rode up those hills in the blazing sun. I fought for breath at times, stopped to rest and drink water, yet still managed to push on. My legs ached, and the heat made me sweat.

I thought of kids battling cancer. Kids like a little girl named Callie whose team I am on for the Great Cycle Challenge. I thought of her parents, who have gotten some not so great news this week: her chemotherapy is not working and now they have to seek alternative treatments, treatments that may or may not work.

The weather made me think about timing: how there might have been a better time of day to ride, either early in the morning or late in the evening when things were cooler, the sun not as strong. 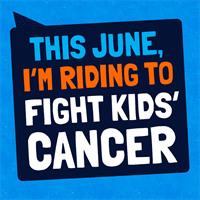 And I thought of the fact that the timing of disease is never something we control. I can control when and where I ride my bike: parents and kids can’t control when they get cancer. The elderly cannot time when their mind begins to degenerate so that it is more convenient or works better for those around them.

The Longest Ride took place on the Longest Day of the year. For families dealing with these diseases and tragedies every day is the longest day.

As I revisited last week’s ride today and planned further training on the same route, I reflected on the many things I have to be thankful for.

I’m thankful for my legs and my arms that work. I’m thankful that although I can be forgetful and am known in some circles as the absent-minded professor, I have my mind for the most part and it is clear. I am thankful that I have taken steps to ensure my health is good, and am working to maintain it.

I’ll revisit the route of the longest ride often in the next number of weeks, training for another ride in September. I know what my mind will be on, and where it will go when I do.

I’ll think of my mom and other victims of dementia and Alzheimer’s disease. I’ll think of kids who are fighting for their lives instead of having normal childhoods. Each time I ride, I will give thanks.

Donate to the cause here at my donation page. It only takes a minute, and I am really close to my goal of raising $500. https://greatcyclechallenge.com/Riders/TroyBertmore