How Businesses are Using Drones for Marketing 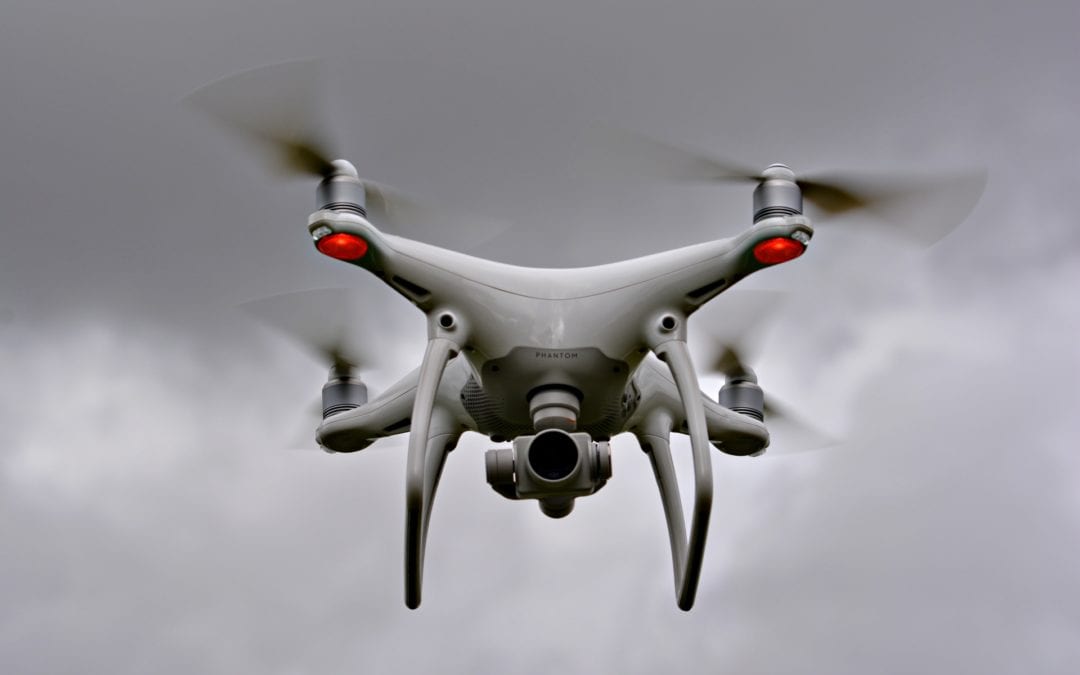 The use of drones in any industry is really transformative. We have already seen how they have transformed the military and photography industries; and how all other industries are now rushing to adopt their use. From aerial mapping and surveying to sports coverage and real estate, drones are making a huge impact in many industries. The marketing world has also realized the potential of using drones in its marketing/ advertising efforts and it’s not being left behind in exploiting this potential.

Here are several ways by which businesses are using drones for marketing;

Directly advertising their products to customers

Companies, especially those in countries where flying drones does not face that much regulation like in the United States, are using drones to physically advertise their products or brands to the public. Most companies use drones to carry around flying banners, fliers, or even physical products that generate interest with the public. A good example of this was when a famous Brazilian brand dealing with men’s shirts, Camisaria Colombo, used drones to fly several headless mannequins dressed in the brand’s shirts around the Sao Paulo business district of Vila Olimpia. The ‘drone-vertisement’ was carried out to inform office workers and passers-by of the special offers being given by the company on Black Friday.

During festivals, concerts, auto shows and other types of events, businesses have also used drones for marketing by flying banners/billboards, dropping promotional materials like gift cards and branded t-shirts, or dropping free products like drinks to attendees.

This is by far the most utilized benefit of drones worldwide. When used for filming or video, drones give viewers a different perspective on the subject matter, which truly captures their attention. Drones are always able to give new and unique shots from different angles, allowing marketers to be more creative and at a much lower cost.

Some of the common businesses using drones for videography in their marketing include;

To create hype for their products, brands, and services

Up and until today, there is still something special about having a drone in your marketing video. Many businesses have realized this and are therefore using drones as actors in their commercials to create that much-needed hype in their marketing campaigns. Two giant companies, Amazon and Coca-Cola, did this back in 2013 and 2014 respectively and they did succeed in generating massive hype.

Amazon aimed at creating a buzz around their yet-to-arrive Prime Air Service by creating a video showing their future prospects of delivering packages using drones. The video was a huge success and people are still waiting for the day that service will roll out. Coca-Cola also used drones to create hype in its ‘Happiness from the Skies Campaign’ created in Singapore. In the campaign, drones were filmed while delivering Coke cans and love messages to the migrant workers in Singapore living away from their families.

Auto companies also commonly use drones when creating hype for their automobile launch commercials. They use them both for filming, particularly when showcasing a car’s speed performance from an aerial view, and as actors in the commercial videos. A good example of this is when Audi used drones as the “villain” actors when launching their Audi 6 model in 2015 to create hype for the launch.

These are just but a few of the many ways in which businesses are exploiting drones for their marketing campaigns. If your business has not adopted this trend yet, it’s time it did. In the coming years, marketers who will have mastered the art of drone advertising will surely have a bigger competitive advantage.