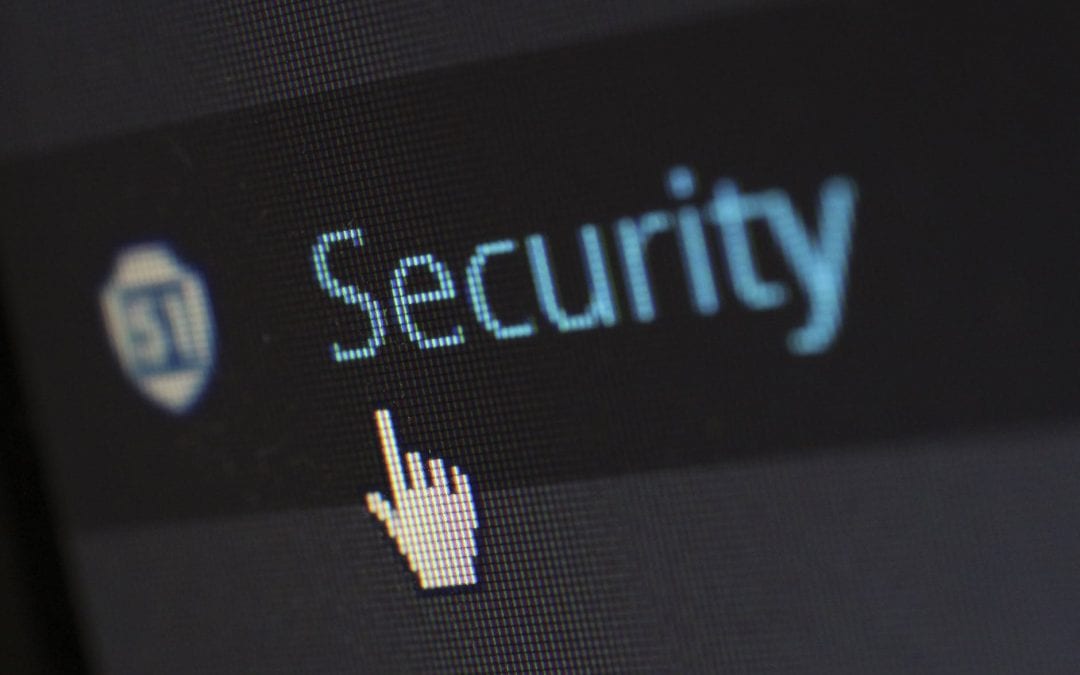 If you’re running a small business, you probably have one clear concept in your mind. You probably think that you don’t have to run your company like a major corporation. On this article, we’re going to show you why that’s a lie and why, even when running an SME, you have to slip into the big business mindset. The main idea here is that there are issues a big business will face that aren’t relevant to your company. This is where the problems start to arise so let’s get started.

You might think that you won’t be a victim of a security attack. After all, why would you be? You’re running a small company so stealing from you would be the equivalent of stealing from a corner store compared to a high street bank. Interestingly though, if you look at crime statistics you’ll find that the vast majority of thefts involve low-value targets. Why is this? It’s all about security and accessibility. Criminals know that a high street store won’t have the same security as a bank so it’s worth the risk, even for fairly low pay.

The same is true for cybercriminals. They know that you might not have the same value as a conglomerate but they are also counting on the fact that you don’t see yourself as a target. Specifically, they’re hoping that you’re running your business without security in mind. That’s why you should invest in managed IT services which involve training end users on security. If a breach does happen, you can bet a mistake by an end user will at least be partially to blame.

You probably started your business knowing full well that you have no intention to break the law. That’s great but the law is a tricky concept. It’s constantly shifting and constantly in flux. So, even just failing to stay up to date can leave you fairly vulnerable to issues here. It can mean that your business will be found liable and accountable for not remaining compliant.

The most basic example of this is the GDPR. You may have noticed some of the sites you used to frequent are no longer accessible in Europe. That’s because new data protection regulations could lead to massive fines if you’re not up to date. 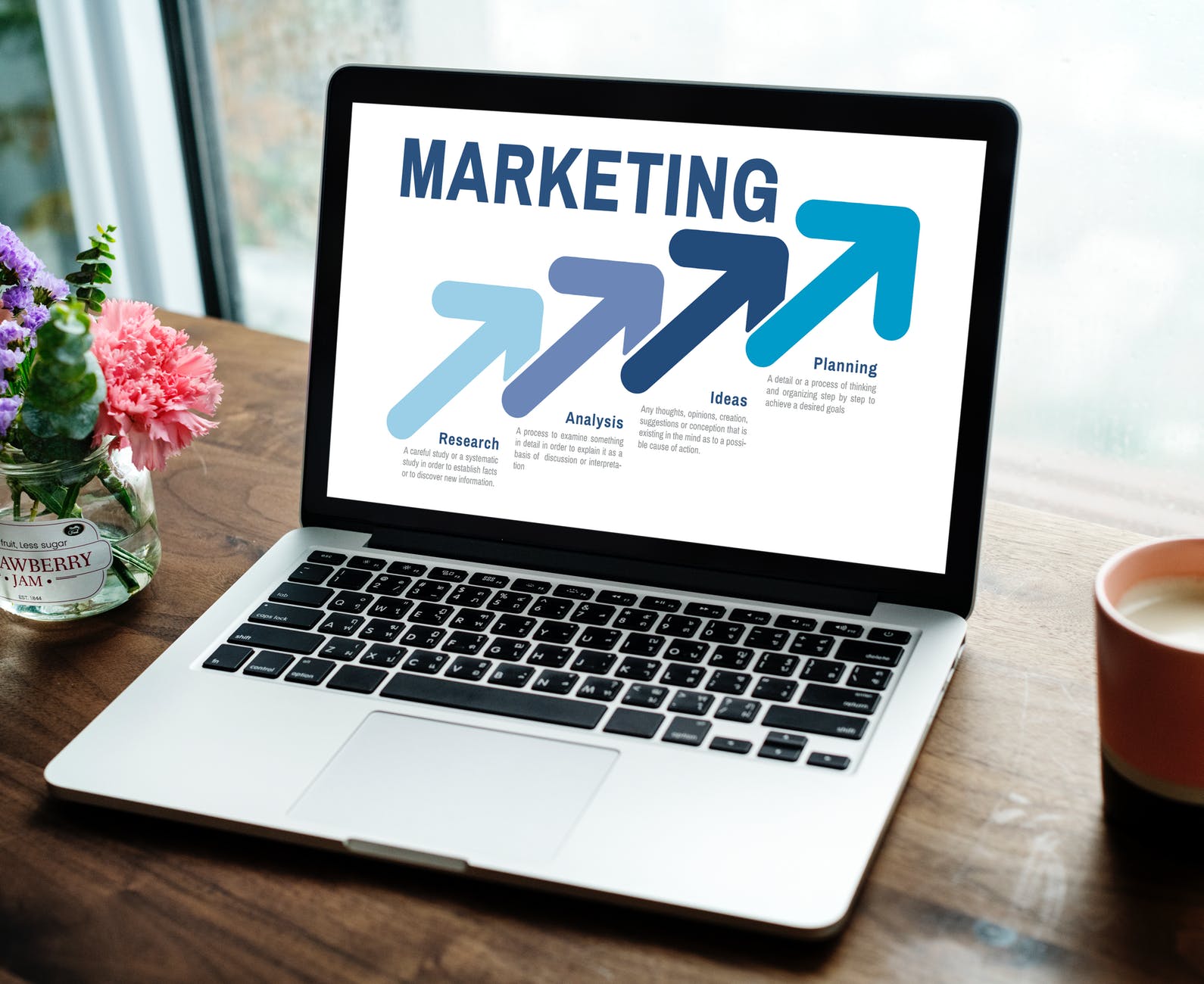 Most small businesses will pay a fixed sum for a marketing campaign. The aim behind this strategy will be to cast a wide net and pull in as many leads or consumers as possible. The problem here is that a wide net doesn’t actually have this impact. Instead, the holes are massive and so people just slip right through.

What you need to be thinking about is a way to keep your marketing efficient and thus effective. You need to do what big businesses do and invest in predictive analysis. Using a solution like this, you can access big data and then make precise calculations on who will buy based on what type of marketing campaign. If you do this, then you can and will be able to compete with the major players on the market.

We hope you see now why it pays to think like a big business.