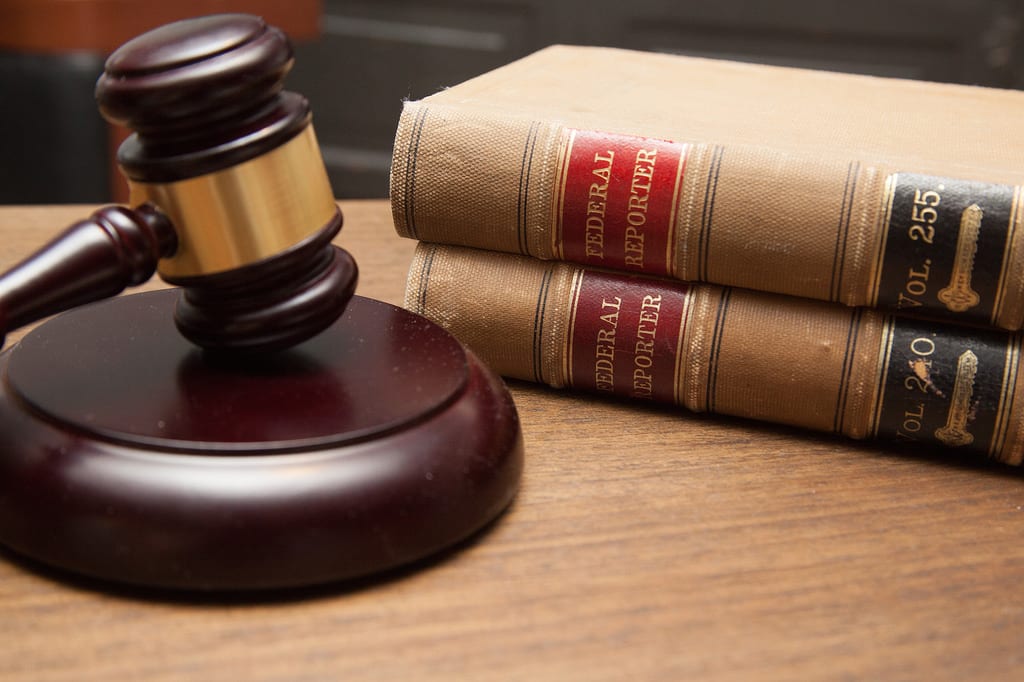 Let me say clearly I do not agree with the Trump Travel Ban, a case that will be heard by the 4th Circuit Court today. However, I do have an issue with calling it illegal. This issue, as many others, is a moral and political one, but technically Trump’s actions are not “illegal.”

This doesn’t mean we should not protest them and even oppose them. It means our reasons for doing so should be based in truth: facts, not what the media or anyone else wants us to believe.

Here is the way the law is actually written, so how it works:

The formulation of immigration law is entrusted entirely to Congress, illustrated by Galvan vs. Press, 1954. By passing the Immigration and Nationality Act of 1952 Congress delegated some of its power to the President.

This was before the days of riders and when a clean law could be passed without some silly attachments, and it is pretty straightforward it what it says:

There is not a lot of interpretation to be done here: the President does not have to give a reason to deny entrance to the border to any class of aliens. It is entirely up to his judgment whether or not they present a danger to the United States.

This was before the days of riders and when a clean law could be passed without some silly attachments.

Second, the Supreme court has clearly defined when a Presidential order is legal: in the case of Youngstown Sheet & Tube Company v. Sawyer Supreme Court Justice Robert Jackson defined the constitutional use of presidential power, saying this:

“When the President acts pursuant to an express or implied authorization of Congress, his authority is at its maximum. A presidential order authorized by Congress will be constitutional unless Congress itself had acted unconstitutionally.”

So is President Trump’s executive order on a travel ban legal? Absolutely. The next question arises: is it right?

Not everything that is legal is necessarily the right thing to do in all circumstances. It may be legal to shoot an intruder in your home in many states, but it is not always the right moral choice: if the intruder is unarmed and presenting no clear danger to your family, and you can detain them without violence until authorities arrive, doing so is a better choice.

Actions have consequences beyond legal ones. Killing someone, regardless of circumstances, has mental and psychological consequences beyond any legal or moral justification. Just talk to any soldier or police officer who has had to use deadly force in any kind of situation that is questionable at all. They won’t ever really “get over it.”

Just because the President can order a travel ban legally does not mean he should. What’s the real problem here?

None of us want terrorists to enter our country, legally or illegally. If they are determined enough, they will. There is still the threat of homegrown terrorists as well, and entirely different topic.

Just because the President can order a travel ban legally does not mean he should.

Nor will this short article discuss whether or not a travel ban is smart, and may even incite terrorists to redouble efforts to enter the country or cause trouble domestically.

It’s true, whether that was the intent or not, thus the media firestorm calling this a “ban on Muslims.” It was not the fault of the media for latching onto this: this was the language that the President and those who represent him used.

If it had been framed as a ban on terrorists, and emphasized tougher screening, actually outlining a plan to let refugees and aliens who had been vetted already into the country, it would have been accepted differently.

If the administration had made a case for a “clear and present danger” from one or more of the countries in the ban, that too would have been different.

That’s not how it went down. This was not a move to stem an immediate threat, but instead to solve what some perceive to be a long term problem, another point that could perhaps be argued for days. This type of action was probably not the intent of Congress at the time that law was passed.

At the same time, moral judgments are very individual things, and it’s hard to issue a broad one saying “this is wrong” without getting arguments from the other side.

It is also hard to make general statements about large people groups or religions without inciting moral ire, and anger that is justifiable. We don’t want to be lumped into a group and judged, and we don’t feel it is right when it is done to others.

Many Muslims and Syrians alike object to the war there, and how things are being handled. Just because a person is from a certain place or embraces a certain religion does not mean they agree with extreme elements of that religion or the current leader of that country.

Americans are the same. Not all citizens support of President Trump and his current actions, and we are not all rednecks armed to the teeth preparing for the apocalypse. Such a generalization is offensive to many, yet it is exactly what the travel ban says to Syrians and Muslims alike.

If the court looks purely at legal arguments as it should, the Trump Travel Ban is legal in strict terms. But is it right?

I don’t think so. It’s an immoral overreach of Presidential power that, if upheld, will cause trouble for the United States in many different ways.

The moral thing for President Trump to do would be to withdraw his Executive Order and treat this issue properly: immigration reform on a larger scale that addresses both the legal and moral arguments.