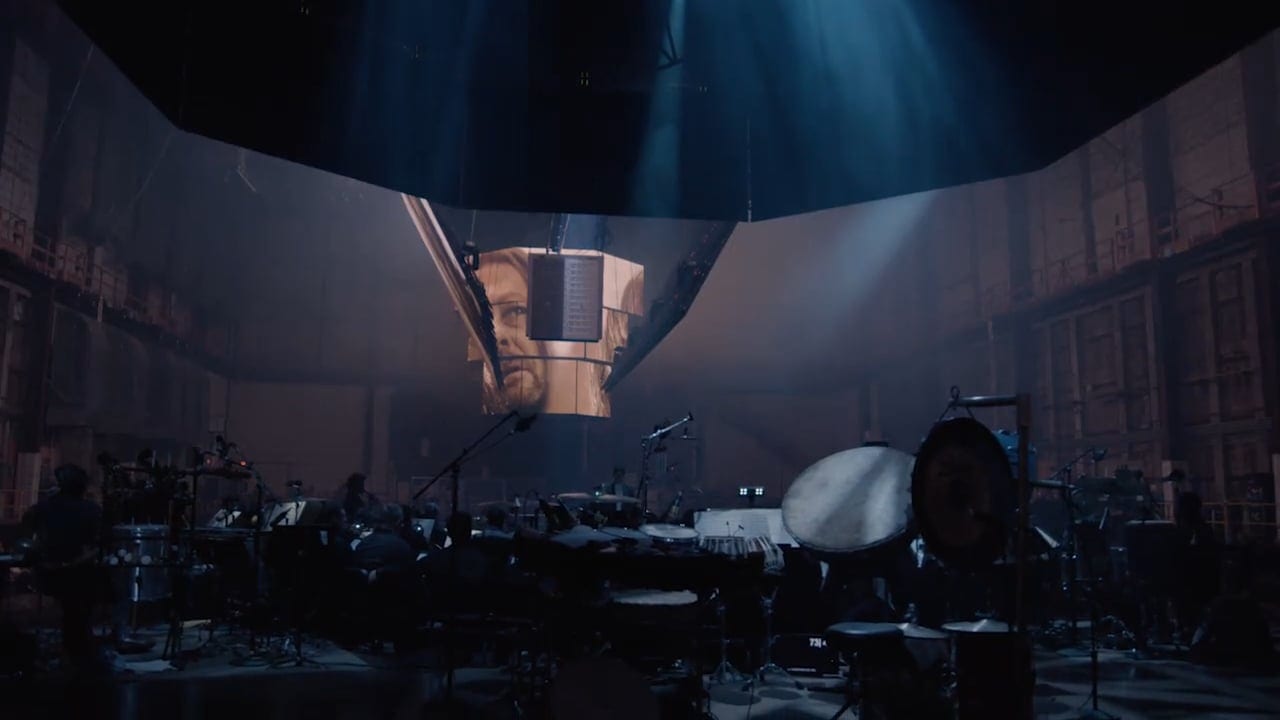 Game of Thrones Live Concert Experience performed at the Key Arena in Seattle. That meant braving the perils of Seattle parking. With my car wedged between a truck and a Minivan in compact parking, we then made a several block hike. Security was mild, most people know not to bring bags or oversized coats into a concert. The arena packed with excited Thrones fans. When it comes to arena seating, front row seats are not always the best. This concert was no exception. My seats were fantastic, and I was able to see the entire set.

We heard Cersei’s voice on the speaker, demanding we silence our cell phones or be boiled alive in the blood of our children, typical. The iron throne emerged from the center stage. The intro to the iconic series started played and people cheered. It was exciting and only slightly campy. Ramin Djawadi introduced himself and his crew. Seattle’s own symphony accompanied the cast for the evening.

The first half of the concert covered the music from the first three seasons. With many characters and content to cover, the accompaniment did a brilliant job of narrowing the focus of the content to the character arcs. The main musicians were amazing. Their woodwind player carried satchel with him filled with various instruments. He would play several within a single song. The singer had the voice of a siren, just what you would expect to hear. The Cellist and Violinist are equally impressive. Percussion even had a turn on the stage. Dressed as Game of Throne’s characters, the musicians appeared to love what they do.

A short intermission later, the music from seasons four through six began. The tone and atmosphere felt notably different. The pieces were longer and focused on specific parts of the series. More exotic instruments were debuted. I found myself enchanted with Arya’s song, “Needle”. The wight walkers song featured a 14-foot horn.

Rounding out the show, the cast finished with “The Bear and Maiden fair” while the screen flashed through all the deceased characters from the series.

Overall, I saw this concert was truly an experience. It was like Trans-Siberian Orchestra with dragons. Like a Symphony created by HBO. I saw they were recording the concert, but if you can see it live, I highly recommend it. You can’t experience the snow and leaves falling, or the heat of the flames on your face from a T.V screen.