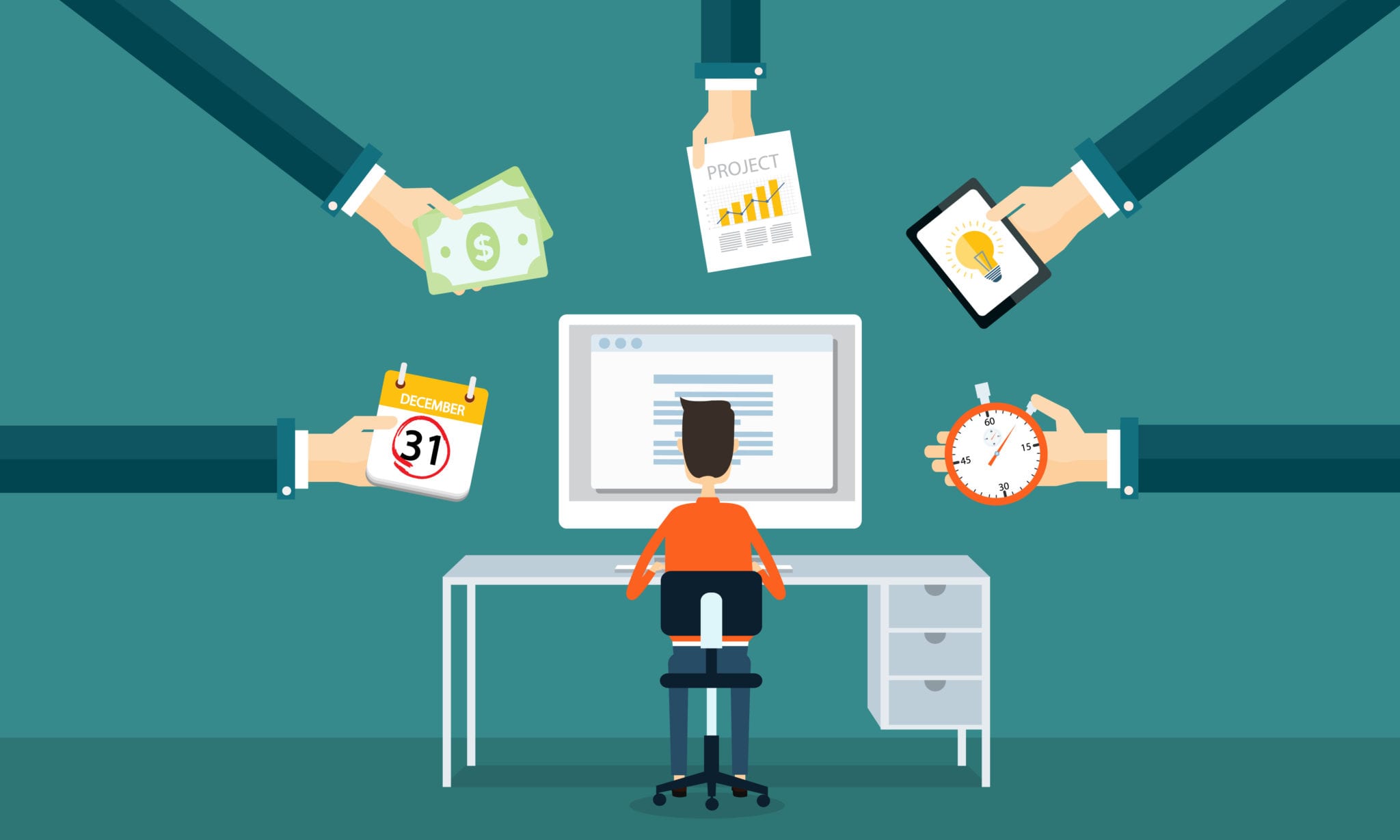 Freelancers make up 35% of the United States workforce. The workforce has been growing by about 2 million new freelancers a year. Freelance can be a lucrative career that involves a one man show. If freelancers play their cards right they can make a comfortable living, however, the work to get started can take years or preparation and working as a side gig. 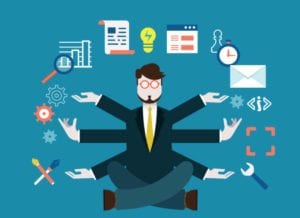 When starting any business the legal challenges can be daunting. Freelancers have to draw up many different types of contracts and navigate paying self-employment taxes. Freelancers are also a one-person show. If they get sick or have a crisis when they stop working the production stops. This element brings a risky business strategy to build up enough wealth for time off not only for emergencies but for vacations and sick days. When freelancers are in their first few years of business, this is a financial challenge, especially if it is the only source of income for themselves and their household.

Client selection is essential to a successful entrepreneurship. There are many companies that prey on individuals trying to work from home, exploiting their talents and not returning payments. As a start-up entrepreneur legal costs to pursue payments or protect the intellectual property can drain any cash reserves quickly. Hiring lawyers or trying to file your claims on your own can be a distraction from working for your paying clients, forcing freelancers to pick and chose their battles when it comes to collecting defaulted fees.

Singapore has created a valuable resource to freelancers. Freelancers in Singapore make up 14% of their workforce, a smaller percentage than the United States but still a sizable population. The government is passing legislation that provides a mediation subsidy for media freelancers and firms, giving them a 60 cent subsidy for each dollar spent on mediation for legal battles. The Infocomm Media Development Authority (IMDA) is encouraging a healthy relationship between media freelancers and companies that use them. The IMDA will also take action against firms that wrongfully delay or withhold payment to their employees and freelancers. Choosing mediation subsidy entices the parties involved to choose the mediation model over legal battles, saving time, money, and learning how to avoid similar conflicts in the future. All around this model is genius.

Since the United States is a Capitalistic society it would only make sense for them to adopt this model. Offering a subsidy to assist with mediation for freelancers would create a healthier and more productive workforce. This would give 35% of the workforce more time and money to produce. The government would most likely get the money invested in the subsidy back from the freelancers since it will increase their take home pay. The United States encourages citizens to work hard leaning on capitalism as its foundation. It makes sense to provide another support for the little guys in the workforce to help grow and support freelancers to contribute to the growing economy. Mediation is one of the most efficient and effective models to handle business conflicts. Check out how Ada County in Idaho is revolutionizing litigation with mediation.

Who is standing up for the freelancers? There is a Freelancer’s Union and writer’s guilds that could advocate for more regulation and the use of mediation to better aid the freelance workforce of the United States.