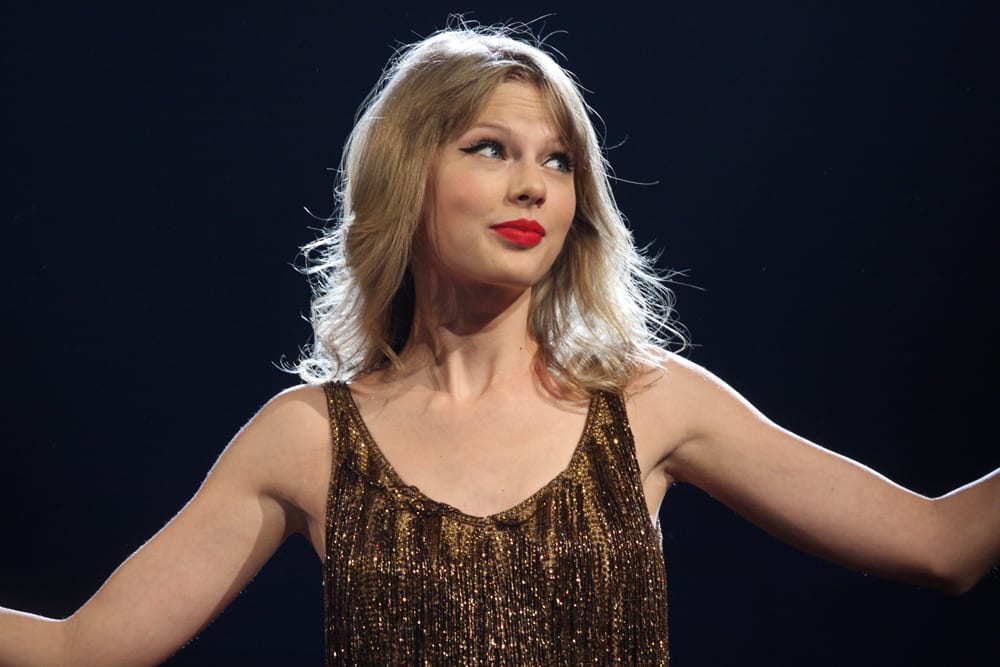 An open letter to Taylor Swift.

I have never bought your music before. I am not a Swiftie. You’re a wealthy and successful artist, my opinion didn’t make anyone millions, so feel free to disregard. Your new album is coming out soon, and your new single was released the recently. Everyone is talking about it. Bad or good, it is getting attention. That was the goal, right?

Getting talked about is more important than the music itself, obviously, that’s what gets it sold. Hinting lyrics at old feuds with Kim Kardashian and Kanye West. Dropping your single on the same day as Katy Perry, not to mention releasing your old albums on Spotify the same day Perry released her new album. All in attempts to show your foes how you dominate them. Bravo.

Is that all you’ve got?

Perhaps I’m not the target audience, or maybe, I’m just too old for this shit. But Taylor, I’m 29. Not much older than yourself. Your a beautiful, talented, and savvy woman. I’m craving an album with more substance from you. I know you’re capable of making one, but you’re too stuck on revenge and ex-boyfriends.

What I want, is more of this;

You’ve proven capable of making brilliant music, so why let petty hang-ups get the best of you? Are you going to sing about Kanye and Harry Styles into your thirties?

My advice to Taylor Swift is this,

Push yourself as an artist. Unplug from the celebrity world and find things with a deeper meaning. Read books. It’s time to grow up Taylor.