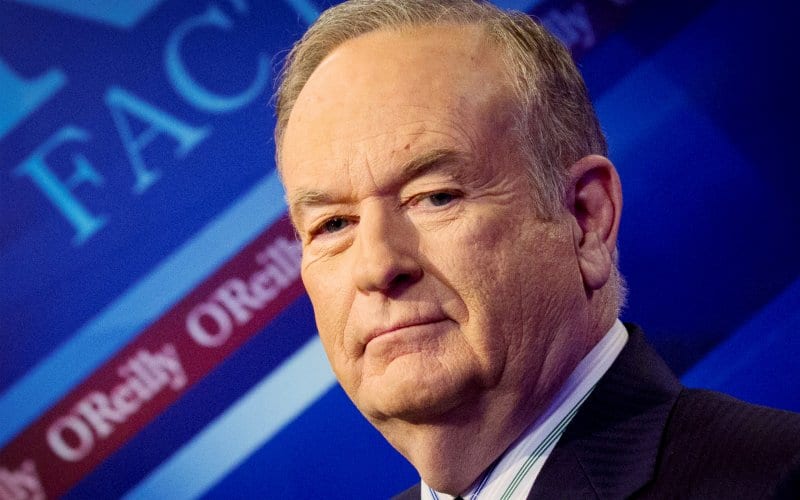 Bill O’Reilly spent the last 20 years building up Fox News in the foreground and terrorizing women behind the scenes. O’Reilly’s lewd conduct is disturbing, to say the least. Looking back to 2004 when he was sued for sexual harassment the transcripts of phone calls revealed that he not only demanded sexual acts from women he worked with but threatened them saying that any woman that complained about his behavior would, “pay so dearly that she’ll wish she’d never been born.”

As the many law suits over the years piled up so did the settlement amounts. Around 13 million dollars in payouts paid for directly from 21 st Century Fox  to 5 women. His first public sexual harassment lawsuit was in 2004 – but his first major public conflict while at Fox News was in 2002, simply blatant harassment towards his female co-worker.

But wait, there is more… 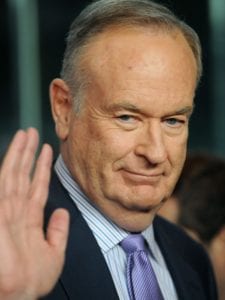 Fox News has finally given O’Reilly the axe and cut him loose cancelling his show. What is his major punishment? Well, since he just signed a new contract before the boot he gets paid out 25 million dollars as a one-year salary compensation as specified in the agreement. From a business stand point he is ending his 20 year career with ease.

He received regular compensation and suffered minimal out of pocket expenses for the lawsuits brought against him.

Yes, we can point fingers at O’Reilly as the monster that demonized women for years but maybe we should take a look at the other monsters, Fox News and 21st Century Fox. How on God’s green earth does a corporation not only allow this sort of horrific behavior but also pay out the settlements to get their cash cow off the hook?

Especially offensive is the fact that the network attracts the Christian conservative crowd that demands wholesomeness from Hollywood and protests Disney over their content. How is it that this community continued to give O’Reilly his ratings after knowing he is a sexist pig? How is this happening?

In a world that demands equality for the LGBT community, demands that women get equal respect in the workplace and pushes for basic human rights to be fought for and power imbalances to be leveled out, why did it take 13 years after the first major lawsuit against this man for action to be taken? We cannot tolerate this form of terrorism against women.

It is mind blowing that this man was allowed to continue to behave towards colleagues in such a disgusting manor. We only know about the minority of the women involved. How many other victims are floating around out there, paid off or fearful of coming forward?

But we all know the reason why 21st Century Fox and Fox News allowed him to continue on and even paid for his sins – money. O’Reilly was their cash cow and as long as he was getting the ratings and raking in the money from advertisers, no one cared what he did behind the scenes.

As a society we need to take a stand for women and minorities that are being harassed in large corporations that obviously do not care. We cannot allow men like O’Reilly to have a platform to bring in millions of dollars as a justification for poor behavior. If he wasn’t the cash cow – I imagine the situation would have been handled much differently.