Beauty and the Beast Review 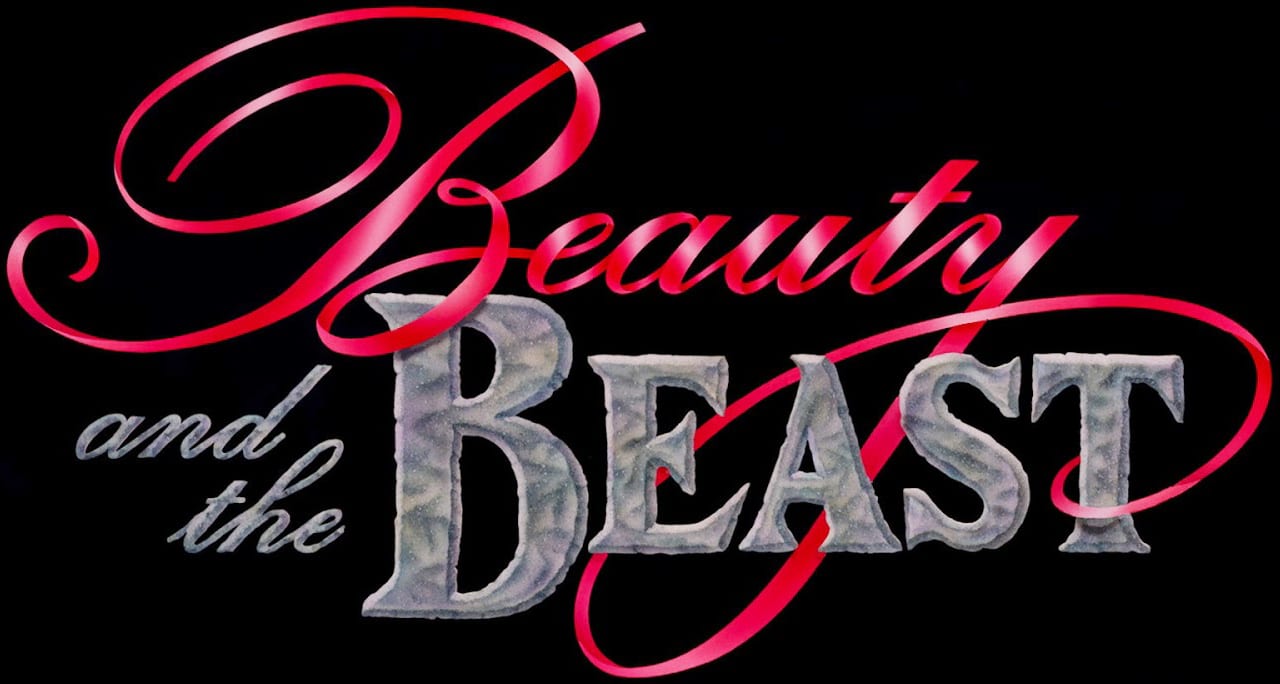 I stood in line as a woman bought fifteen tickets to see Beauty and the Beast. Meanwhile, a man was trying to secure tickets for the following night with little success. I was uncertain that I would even be able to see the film. Fortunately, there were two sets of seats remaining.

My initial reactions were mixed I must admit. Emma Watson is not a phenomenal singer. She is plain in comparison to the lavish scenery and CGI work. At first, that put me off, but then I realized that it was also endearing. Belle is not perfect. Belle is supposed to be the odd duck. My initial resistance to the new songs was short lived, the Beast’s song is my favorite.

The songwriters used for this version of the film are also the same guys who wrote previous Disney classics. Tim Rice and Allen Menken worked with original composers and scores to blend the new additions seamlessly into the remake. The classic theme song was incorporated throughout the entirety of the film, giving a more rounded musical score than the original.

As Cogsworth said in the original, “If it’s Baroque, don’t fix it!”

The classics were given all the limelight they deserved. “Be Our Guest” will knock your socks off in 3-D. It seemed to have that effect even on the youngest movie-goers. A lesson Disney learned from their remake of Cinderella. A beautiful recreation that succeeded the original, but couldn’t capture the younger audiences.

The character backstories are much more developed and fleshed out. I was appreciative of the new additions, though I suspect some will dislike the changes. I know there are people who are upset by Lefou being gay and the addition of different ethnicities. Yes, the original did not sport such ideas, but Pre-Napoleon France most certainly did. One of the strongest attributes to the Castle was that it was true to the fashion of the time. As Cogsworth said in the original, “If it’s Baroque, don’t fix it!”